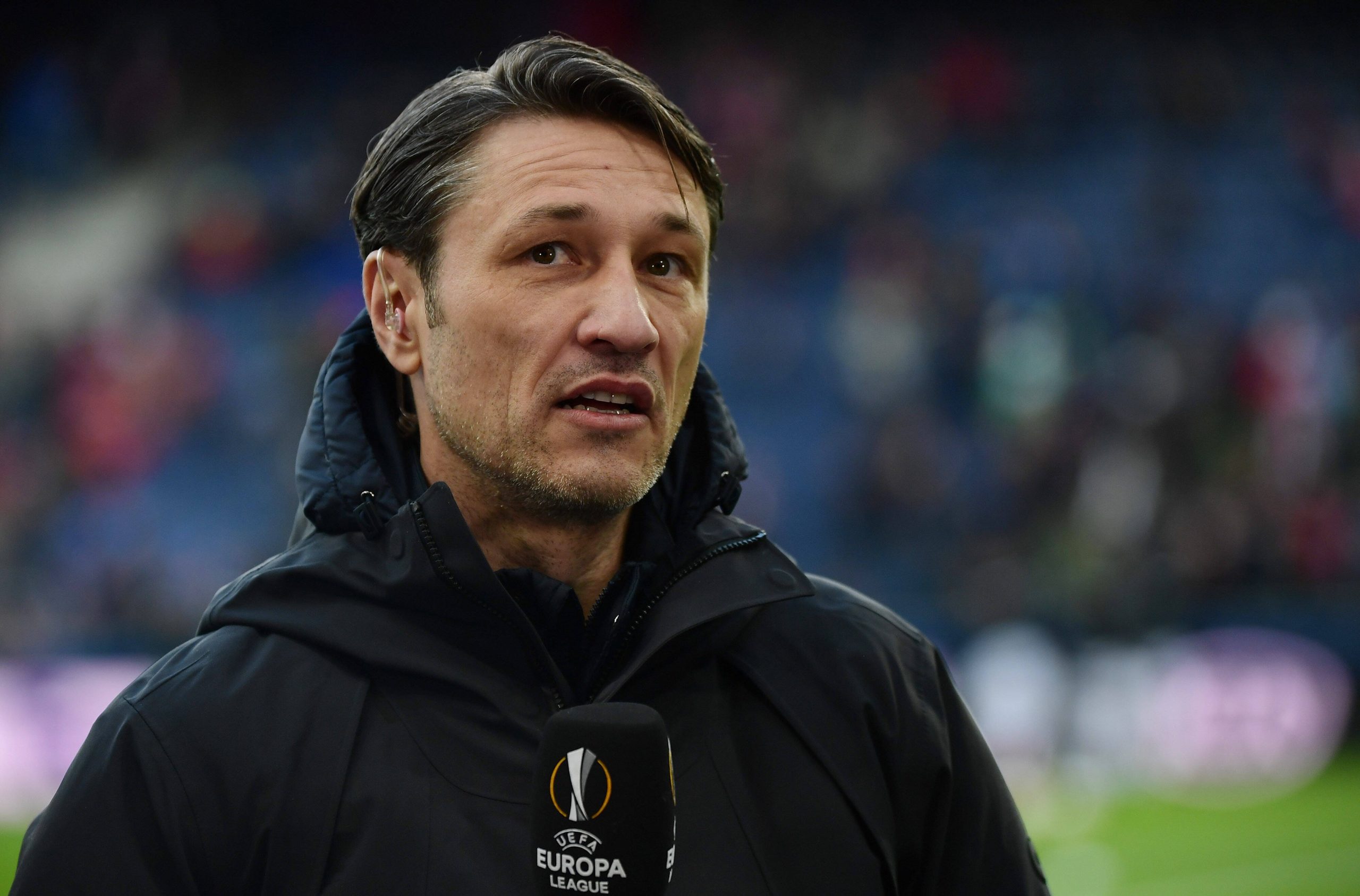 L’Équipe report that AS Monaco are poised to replace sacked manager Robert Moreno with ex-Bayern Munich boss Niko Kovač. Two sources contacted by Get French Football News assert that this mooted appointment is in fact a “quasi-done deal.”

At 48 years old, Niko Kovac has agreed to become, in the coming hours, the new coach of AS Monaco, replacing Robert Moreno, fired this Saturday. The Principality club managed, just a few hours ago, to convince the former Bayern boss, to sign a long-term contract with the club.

Over the last 10 days, the Principality club have been actively attempting to close Kovač, with several meetings occurring between the Croatian tactician and relevant AS Monaco representatives. On Friday, an agreement was found in principle, the length of Kovač’s contract with the Principality side has yet to filter through.

Kovač will become Monaco’s 4th manager since 2018, after Thierry Henry, Leonardo Jardim and Robert Moreno. Kovač has not been an easy man for the Principality side to convince, having been sought after by Hertha Berlin as well as being initially shortlisted as a possible replacement for Lucien Favre in the event that Borussia Dortmund sought to make a change. Therefore, he asked for certain guarantees from Monaco before agreeing, guarantees that he feels he has received.

He will be joined in this adventure by his brother Robert Kovač, as well as two assistants who will focus mainly on match analysis. SD Paul Mitchell has a very clear idea of what he wants to do at Monaco. Make bold changes to the squad, work on recruitment in a qualitative way, take a very aggressive approach to pressing, increase the closeness in the 1st team squad and maximise the level of working in the club, which he views to be a little lax.

The Englishman laid out his plan to the 1st team squad at the beginning of last week, insisting that everyone needed to up their professionalism with a clear objective in mind: make Monaco a regular Champions’ League club again. Kovač’s signature as a manager, an advocate for pressing and a high block, corresponds exactly with what Mitchell wants.

Monaco’s board was not put off by Kovač’s struggles at Bayern Munich, they felt he entered a very complicated situation there. Onlookers would suggest that he will be doing exactly the same upon arrival at ASM…

Kovač will have 5 weeks of pre-season to get this team into shape.