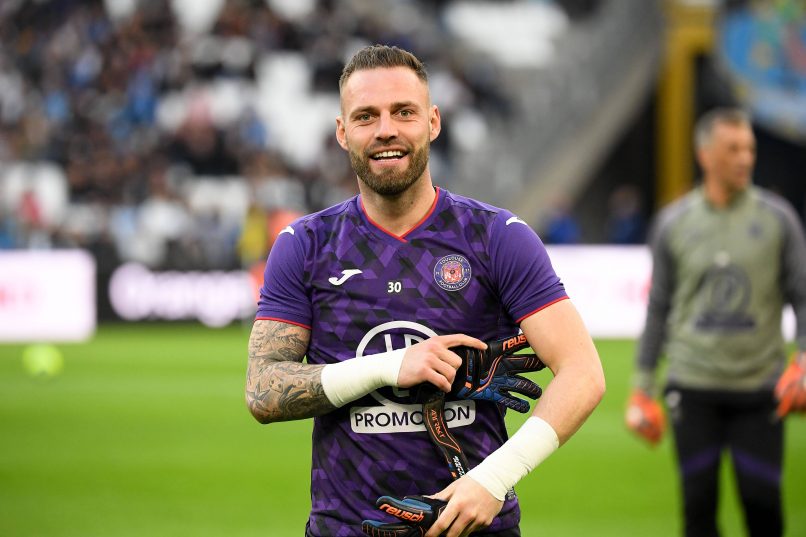 RMC Sport report that 29-year-old goalkeeper Baptiste Reynet will remain in Ligue 1 next season, having agreed to move from Toulouse to Nîmes on a two-year contract.

Reynet joined TFC in 2018 from Dijon after four years with DFCO.

TFC are already seeking a replacement and want to replace Reynet with 27-year-old Nantes goalkeeper Maxime Dupé – advanced negotiations are ongoing between all the relevant parties for the player that was on loan with Clermont this season.