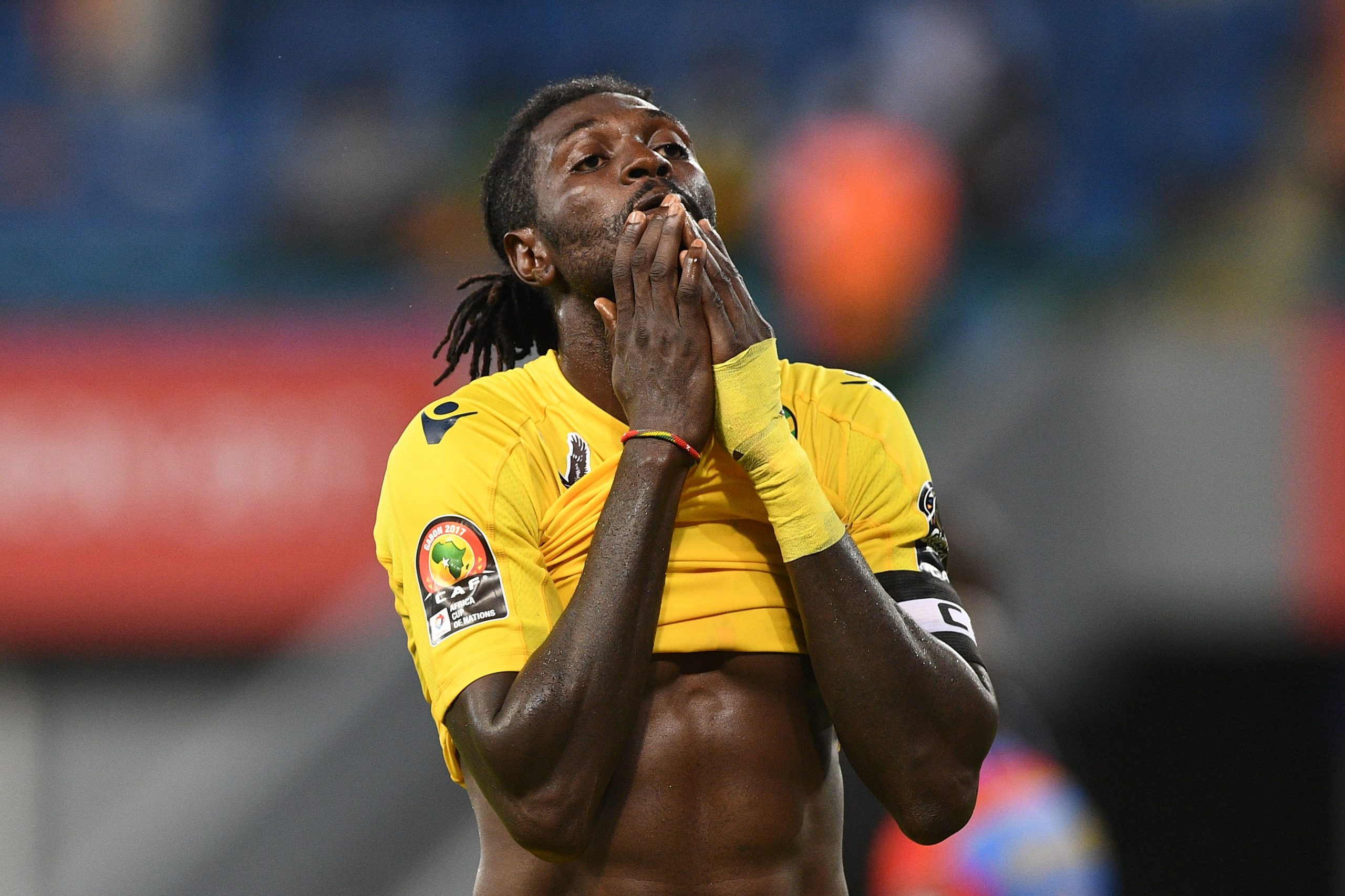 Speaking to reporters after his side beat Tours in this weekend’s Coupe de France action, albeit on penalties, Nîmes manager Bernard Blaquart played down a move for free agent Emmanuel Adebayor, but refused to rule the deal out completely.

“There will not be six arrivals and six departures. You don’t build a team in winter… Adebayor? No… the journalists picked up this option but there are other more plausible ones. I am expecting a lot from this window. We are waiting for a striker or maybe two attackers. We already have Benrahou who has just arrived.”