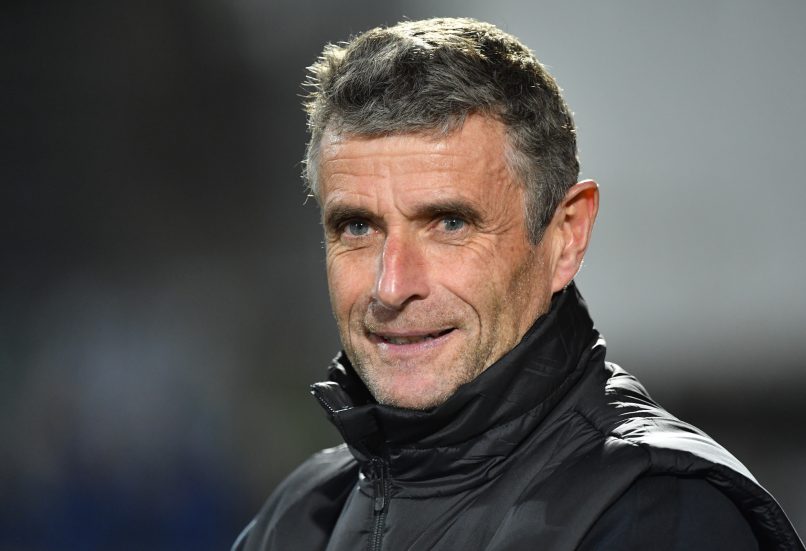 Nîmes boss Bernard Blaquart will quit his post, despite his contract running until June 2023, as reported earlier this month.

On Tuesday, Blaquart met with President Rani Assaf, but the duo couldn’t come to an understanding. Blaquart would accept just a couple of months salary in order to quit the club. At 62, he does not intend to go into retirement, as he wants to join a new project.

Blaquart would have liked to join Bordeaux, either as a Technical Director or as the Head of the Youth Academy, where his son, Sylvain, is currently the manager of Les Girondins’ U15. Montpellier have also sounded him out about taking over from Robert Nouzaret, who has just left his position as Head of Youth Academy Recruitment.

But the most interesting project currently on the table for Blaquart is from Toulouse, where he appears poised to take up a General Manager position. He would be in charge of selecting the next club manager and overseeing the TFC youth academy.

The club that has just been relegated to Ligue 2 are looking for a successor for Denis Zanko.

At Nîmes, Blaquart’s assistant Jérôme Arpinon is currently the favourite to replace the Les Crocos number one.