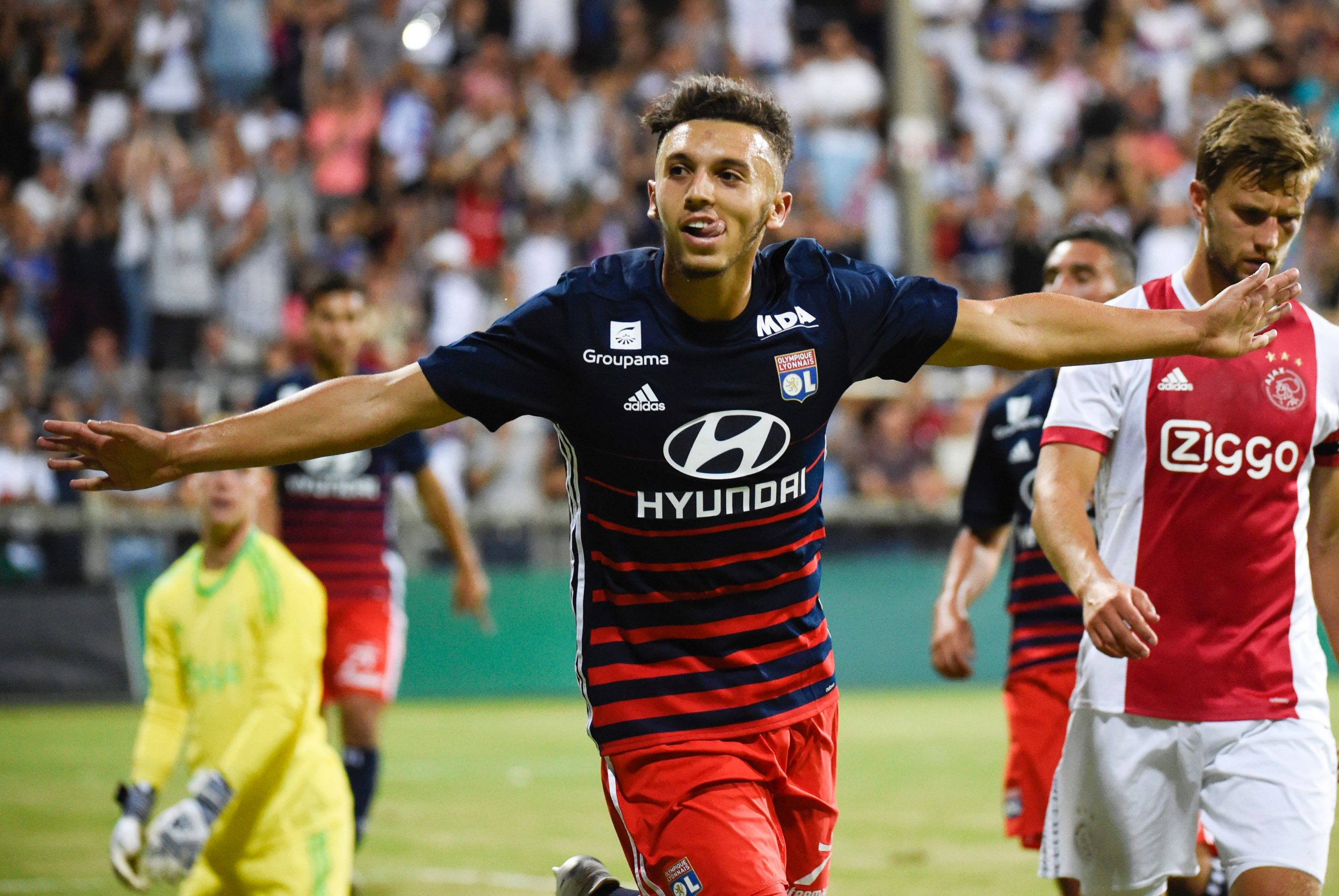 Le Progrès report that Ligue 1 strugglers Nîmes are close to a deal with Lyon to sign 19-year-old attacker Amine Gouiri on loan.

The teenager has asked the OL board to be sent on loan this month owing to a lack of playing time, having made just two substitute appearances so far this season. A verbal agreement between Nîmes and Lyon has already been reached between the two clubs, but a deal is contingent on OL signing an attacker this January.

Monaco have €8m bid for Manu Koné rejected by Toulouse