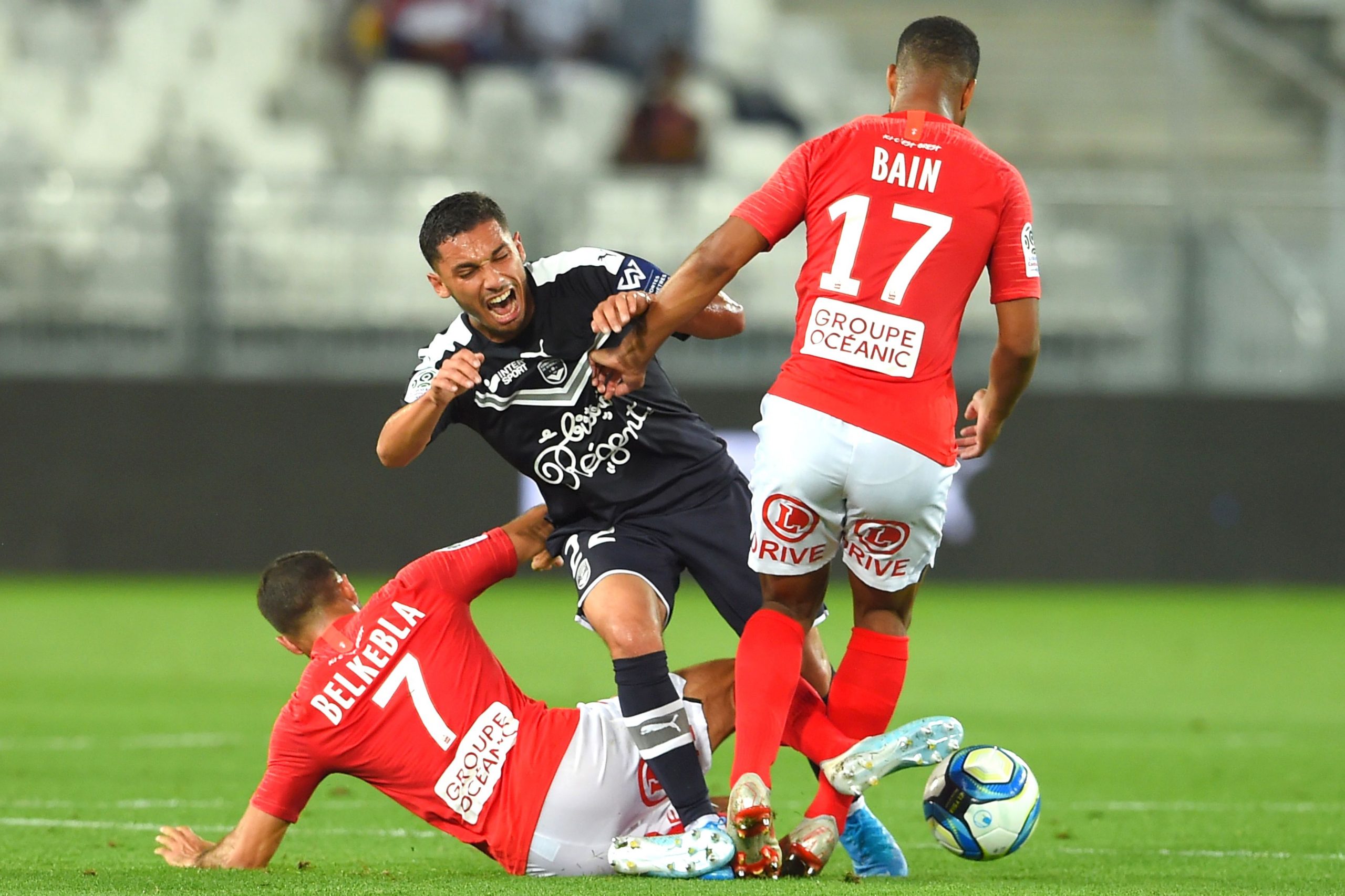 France Football and Girondinfos report that Ligue 1 strugglers Nîmes have struck a deal with Bordeaux to sign 20-year-old left-winger Yassine Benrahou on loan with an option to buy.

Benrahou, who was recently caught wearing PSG gear on social media much to the disdain of Bordeaux fans, had been seen as one of Les Girondins’ most promising young prospects when the season began.