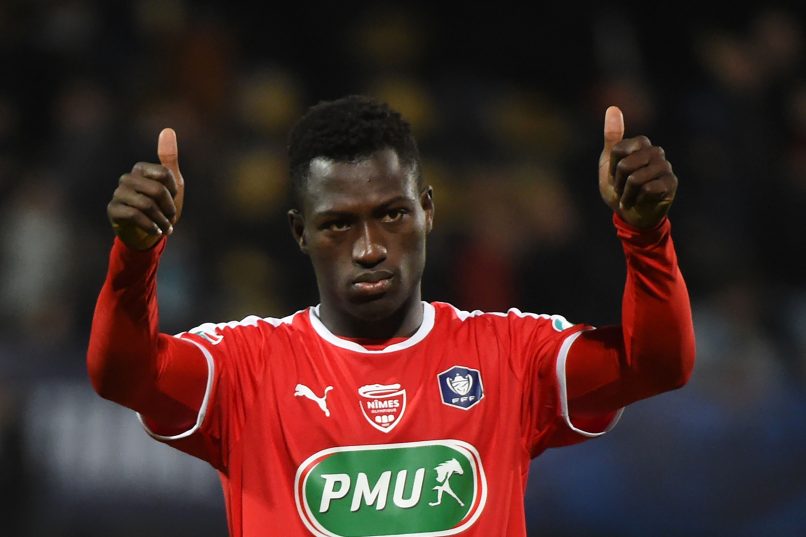 Club Brugge have made an offer to Nîmes to sign the teenager, although the size of their bid has yet to be revealed – Denkey has 12 months remaining on his existing contract and Les Crocos will sell for €2m.

The Togo international (four caps) scored 3 goals in 17 matches last season for Les Crocos, but has impressed scouts with his poise and hold-up play.

Schalke 04 have also made contact for the player, but Denkey prefers a move to Club Brugge, who are in the Champions’ League group stages this season.

Nîmes manager Jérôme Arpinon wanted to keep Denkey, but it would appear that his board has contradicted his wishes and they did not play him on Friday vs Lyon so as to not risk an injury.