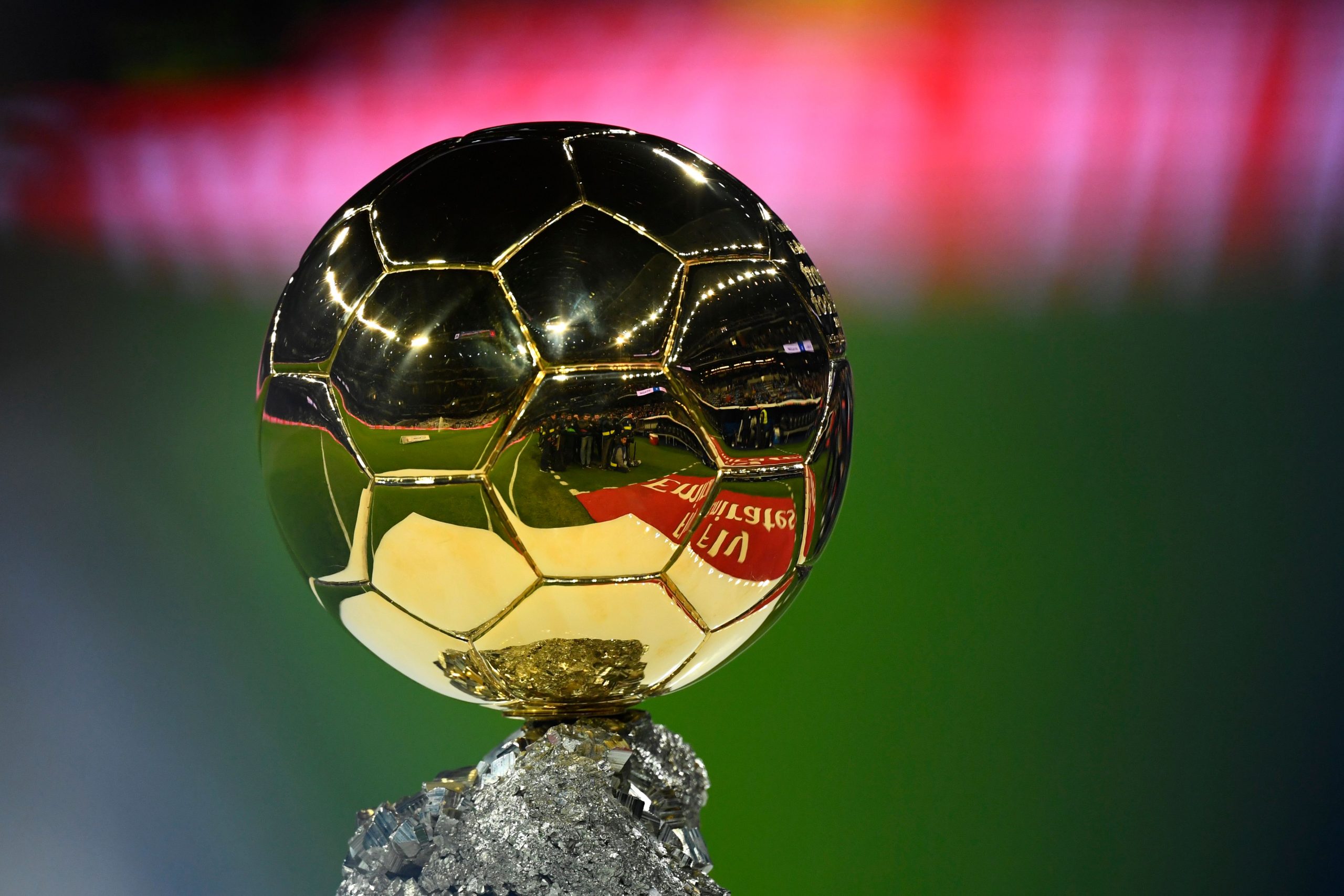 France Football announced today that there would be no Ballon D’Or ceremony or awards in 2020, owing to the COVID-19 situation.

Pascal Ferré, editor-in-chief of France Football, had the following to say on the matter:

“For the first time since 1956, the Ballon d’Or will take a break. There will be no edition in 2020. After thoughtful consideration, all the conditions required are not met. We believe that such a unique year cannot – and should not – be treated as an ordinary one.”

The outlet has explained that it there is not enough consistent action across the major leagues for judges to fairly gauge, nor is it fair to judge players in closed door matches, when the pressure and stage is not the same as it has been in previous years for other victors.

Finally, they point to the fact that some domestic seasons were curtailed and others were not, further exacerbating inequity.

Instead, Ballon D’Or jurors will come together to vote for an all-time footballing XI.