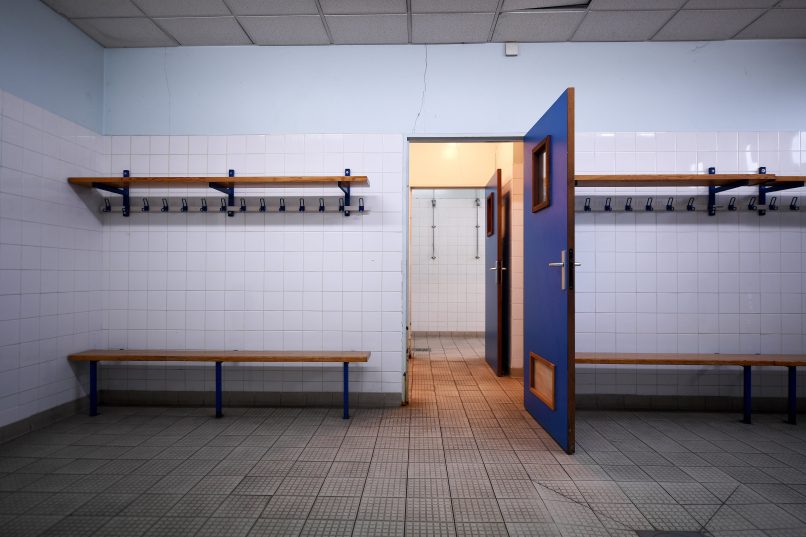 RMC Sport report that the French Football Federation decided today that there would be no formal champion of the French 3rd division in 2019/20, after the league was terminated indefinitely without completion owing to the COVID-19 crisis.

However, two promotions and two relegations will still take place, in a move that would still see both Pau and Dunkerque elevated to Ligue 2 for next season. Although this is a step towards closing the chapter on the National campaign for 2019/20, we will still have to await the result of the legal action that is currently being engaged by Boulogne-sur-Mer, who sat in 3rd place when league action was paused and believe that they have a right to also be promoted.

In a normal National campaign, the side sitting in 3rd after all league games have been played would face the 18th placed side in Ligue 2 in a promotion/relegation play-off.