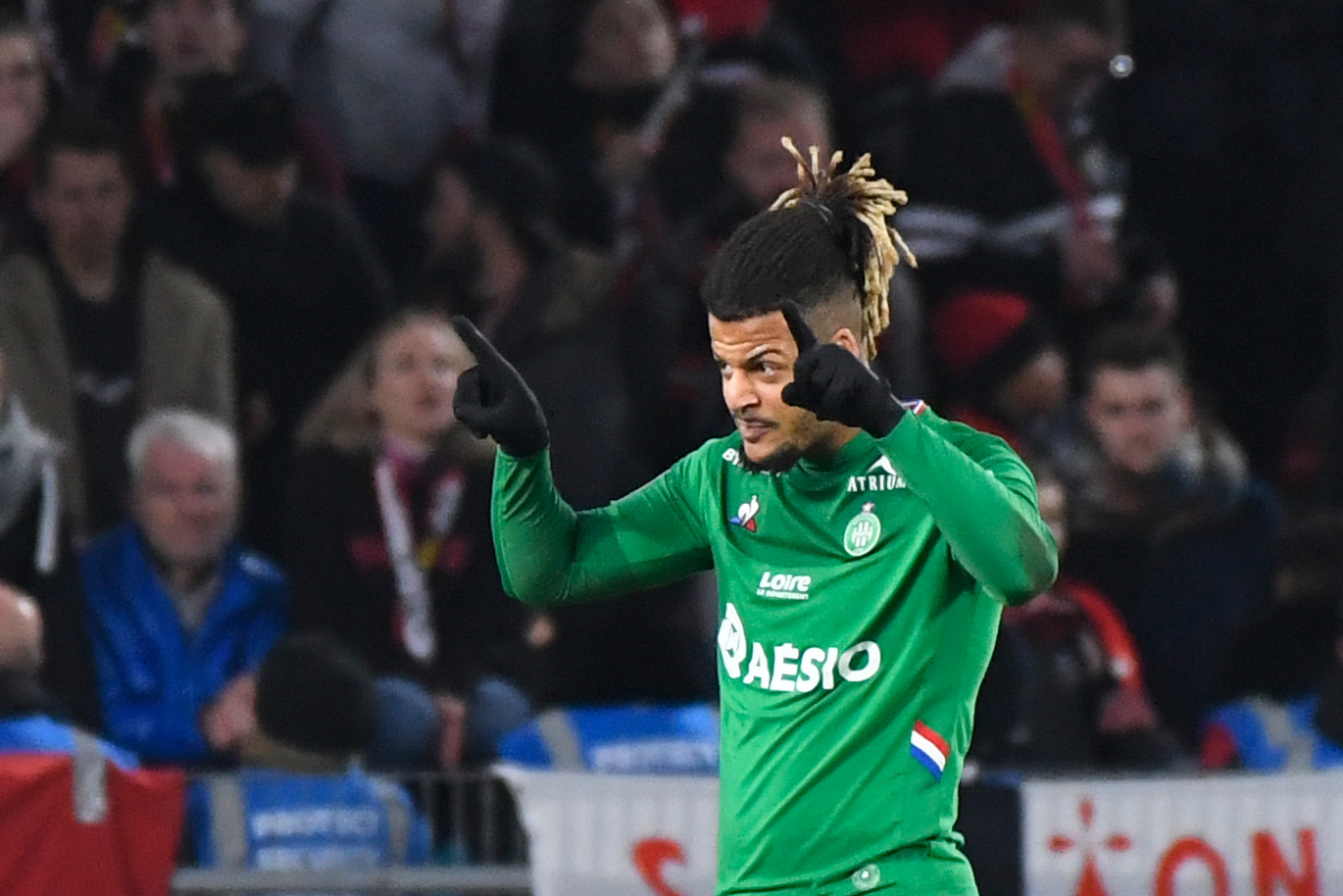 L’Équipe report that 27-year-old French forward Loïs Diony was offered to over 20 clubs this winter in a bid to offload him from St Étienne, but ultimately nobody took a bite.

In France, he was offered to Nîmes, Dijon and Amiens. Then there were conversations with Anderlecht, then in Turkey there was contact with Sivasspor and Alanyaspor. In Bulgaria, Ludogorets made an approach. In the United States, Toronto held conversations.

But for a series of reasons, from the player’s preferences, to what St Étienne were asking for, to a lack of concrete offers, Diony stayed put.