“Not professional not to consider Lionel Messi option” – PSG source 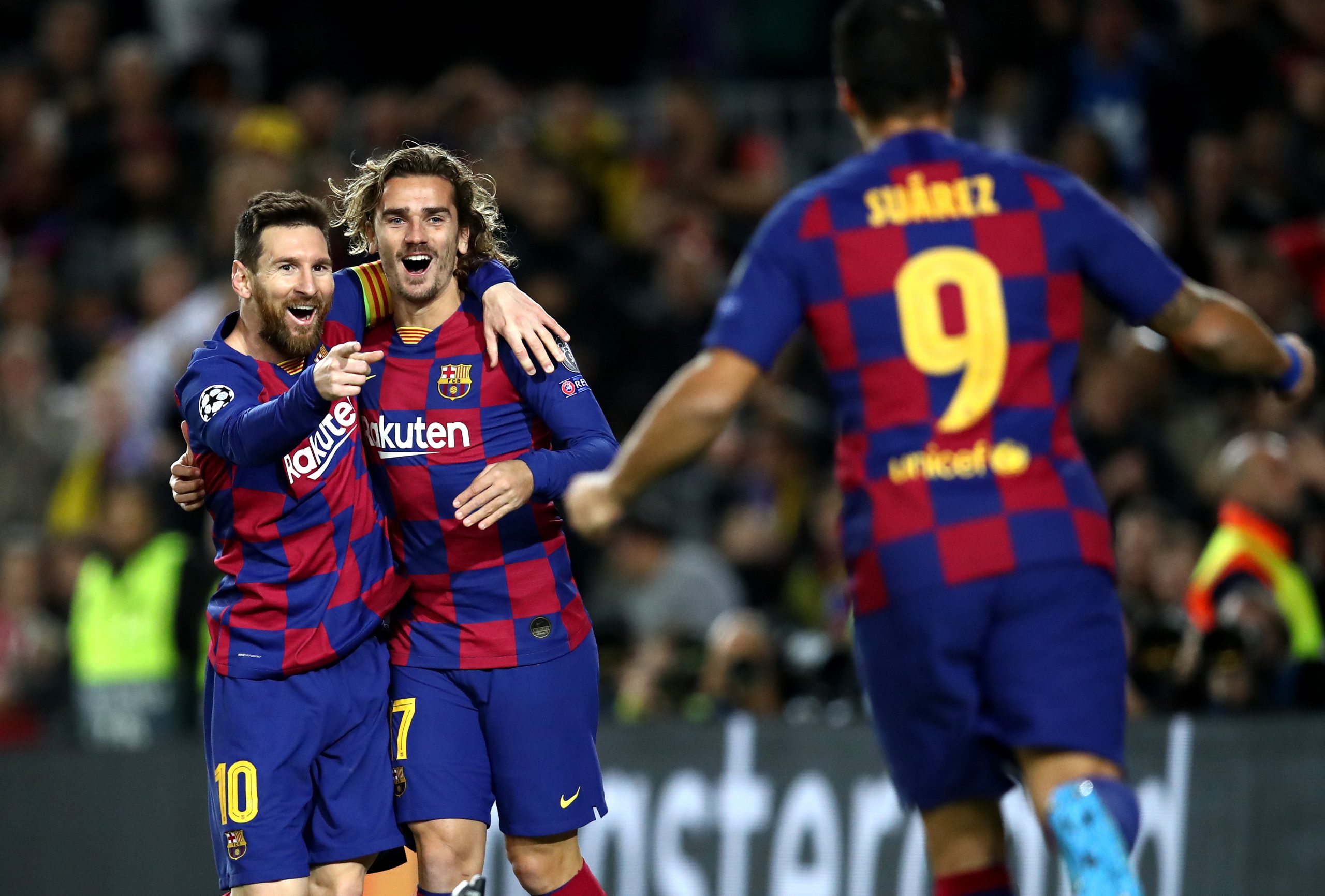 Sources at PSG have told RMC Sport that it would “not be professional not to consider the option of signing Lionel Messi” as the 33-year-old’s situation begins to become clearer over the coming days, notably on the issue of whether or not he can successfully activate a clause in his contract that enables him to depart the Catalan club for free.

Manchester City are in talks to sign Messi, via Ferran Soriano and Txiki Begiristain, who are having direct exchanges with the Barcelona superstar. As reported by David Ornstein, City boss Pep Guardiola has spoken with Messi about moving to the Premier League this summer.

PSG are surveilling the situation too – a source close to the club tells RMC that “it would not be professional not to assess the feasibility of such a possible deal.” It is clear that it will all come down to whether or not the player can be signed on a free transfer or if FCB will be able to extract a fee.

Les Parisiens are trying to get a sense of whether or not they could afford Messi within the confines of FFP. At the same time, Neymar is having regular conversations with Messi.

Sources tell the abovementioned outlet that Messi will be at training next Monday to undergo all the medical and physical tests as planned. At the moment, Messi is very clear in his desire to leave, but this could change if President Josep Maria Bartomeu resigns.