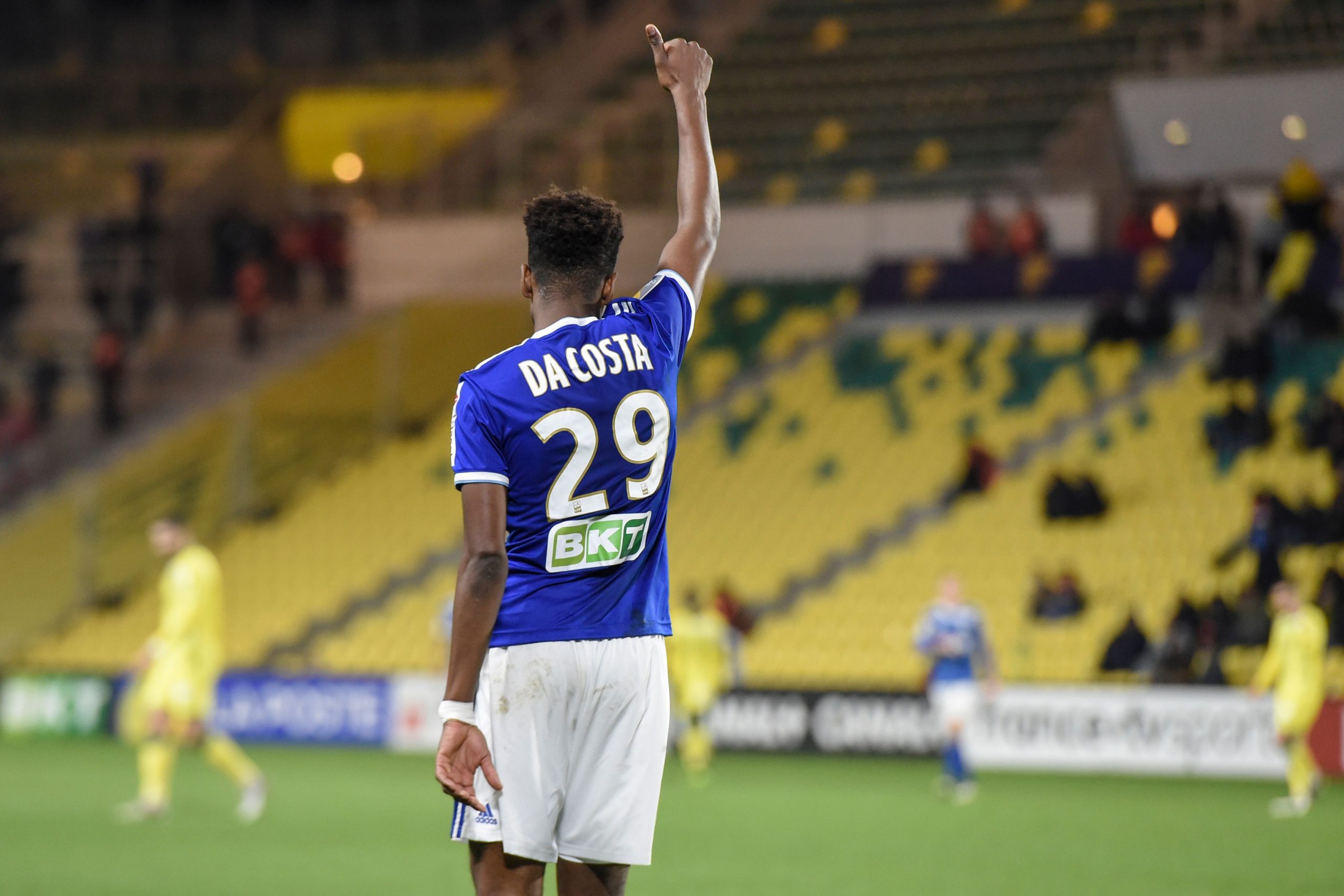 L’Équipe report this evening that Championship promotion-chasers Nottingham Forest are in negotiations with Ligue 1 side Strasbourg to sign 28-year-old striker Nuno Da Costa.

RCSA are willing to sell the attacker, after having recently bolstered their ranks with the arrival of Majeed Waris.

The two sides are negotiating a deal at around the €2.5m mark, for a man who has just 18 months left on his current contract.

The Cap Verdean forward is open to joining up with Sabri Lamouchi in England, and has played just 870 minutes so far this season in all competitions for the Alsace side.

A move to Forest would see Da Costa’s salary receive a significant boost. He is also currently injured and is only due back next week.