Nottingham Forest have made Ibrahim Sissoko (Niort) a January priority 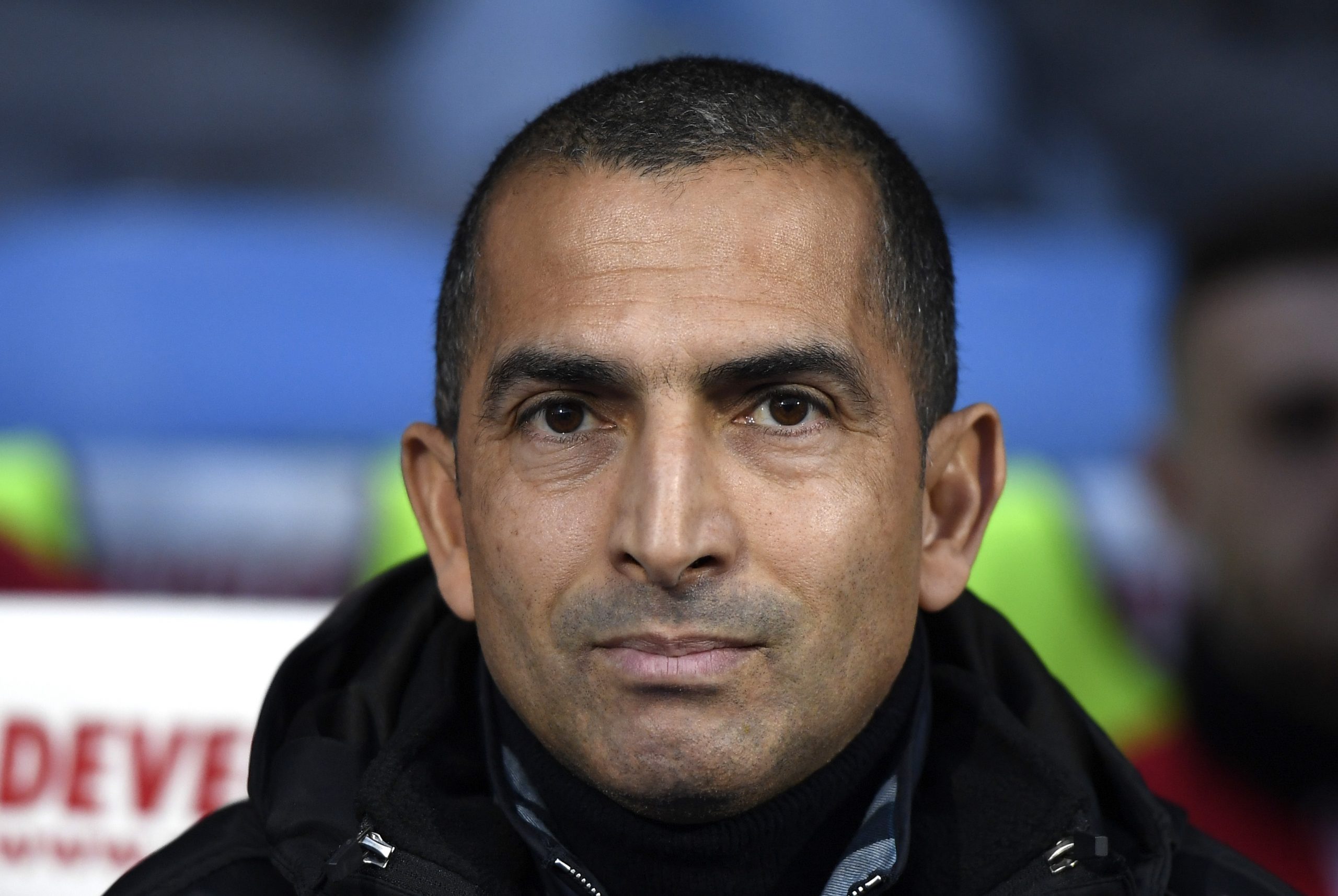 The player is inside the top 10 goalscorers in Ligue 2 this season, netting 8 times in the first half of this campaign.

Other Championship clubs are also following the player closely – sources contacted by Get French Football News suggest that he is on Bristol City’s shortlist, for example.

In Turkey, Besiktas have also made an approach, but the 24-year-old would like to continue the rest of this campaign with Niort, in order to continue progressing with guaranteed playing time.

His only issue is that this call may be taken out of his hands if the struggling Ligue 2 club decide that the offers on the table are too good to turn down.

Renaud Emond to join Nantes for €4m from Standard Liège