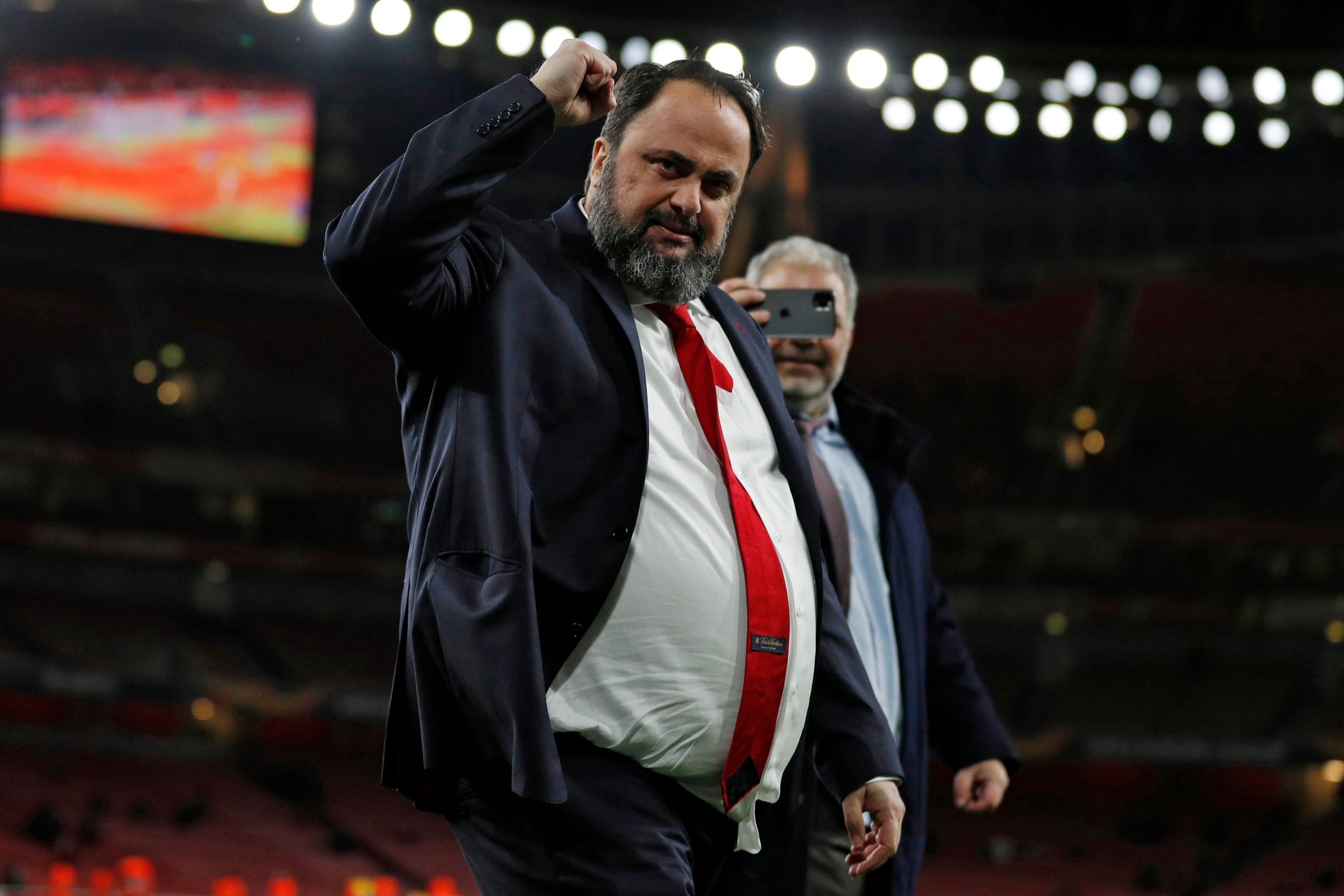 France Football report that the owner of Greek giants Olympiakos and Championship side Nottingham Forest, Evangelos Marinakis, is edging ever closer to the purchase of Ligue 2 club ESTAC Troyes.

L’ESTAC have in recent years been the subject of approaches from a number of potential owners, largely from Asia.

Current club president, Daniel Masoni, confirmed as much: “Some offers were more ridiculous than others!”

Masoni has been in charge of the club since 2009 and added: “Our reality at the moment is not at all the sale of the club,” whilst also admitting that he has been looking for an investment partner “who can grow the club.”

Masoni did meet with Marinakis, at the beginning of March, in London. Marinakis is a controversial personality in his country, having been under judicial investigations on subjects such as match-fixing, corruption, links to violent supporter groups and even drug trafficking.

Masoni has sought to explain this meeting to the magazine in question, which Luis de Sousa, the club’s Sporting Director, also attended, as related “to the transfer market.”

With a strong financial balance and currently sitting 4th in Ligue 2, this club would provide Marinakis with a 3rd club in Europe from which to instigate effective player trading. Malian central defender Boubakar Kouyaté is a particularly interesting profile for Marinakis, who has been listening to the advice of members of his squad recruitment staff, former French football players and coaches, François Modesto and José Anigo.

The outlet claims that both parties have made advances in getting a sale done, with Masoni seeking between €8m to €10m in order to relinquish the club. In the deal currently being constructed, Masoni would stay on at the top of Troyes for two years. A letter of intention has been signed, which now allows Marinakis to audit the club’s accounts.

Owing to the COVID-19 pandemic, negotiations to get this deal done may have to be slowed.