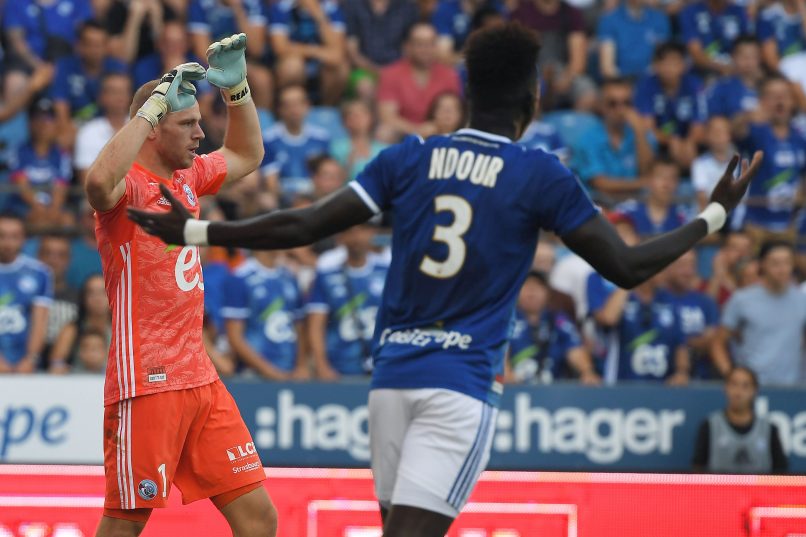 Ligue 2 side Sochaux have today announced the arrival of Senegalese left-back Abdallah Ndour on a free transfer from Strasbourg.

The 26-year-old has signed a 3-year contract with FCSM, who have been very active in the early stages of this transfer window, notably adding Florentin Pogba to their ranks.

Ndour hails from the famous Génération Foot academy and has close to 130 professional appearances at FC Metz and Strasbourg to his name and joins with his deal with RCSA having been poised to expire at the end of the month.