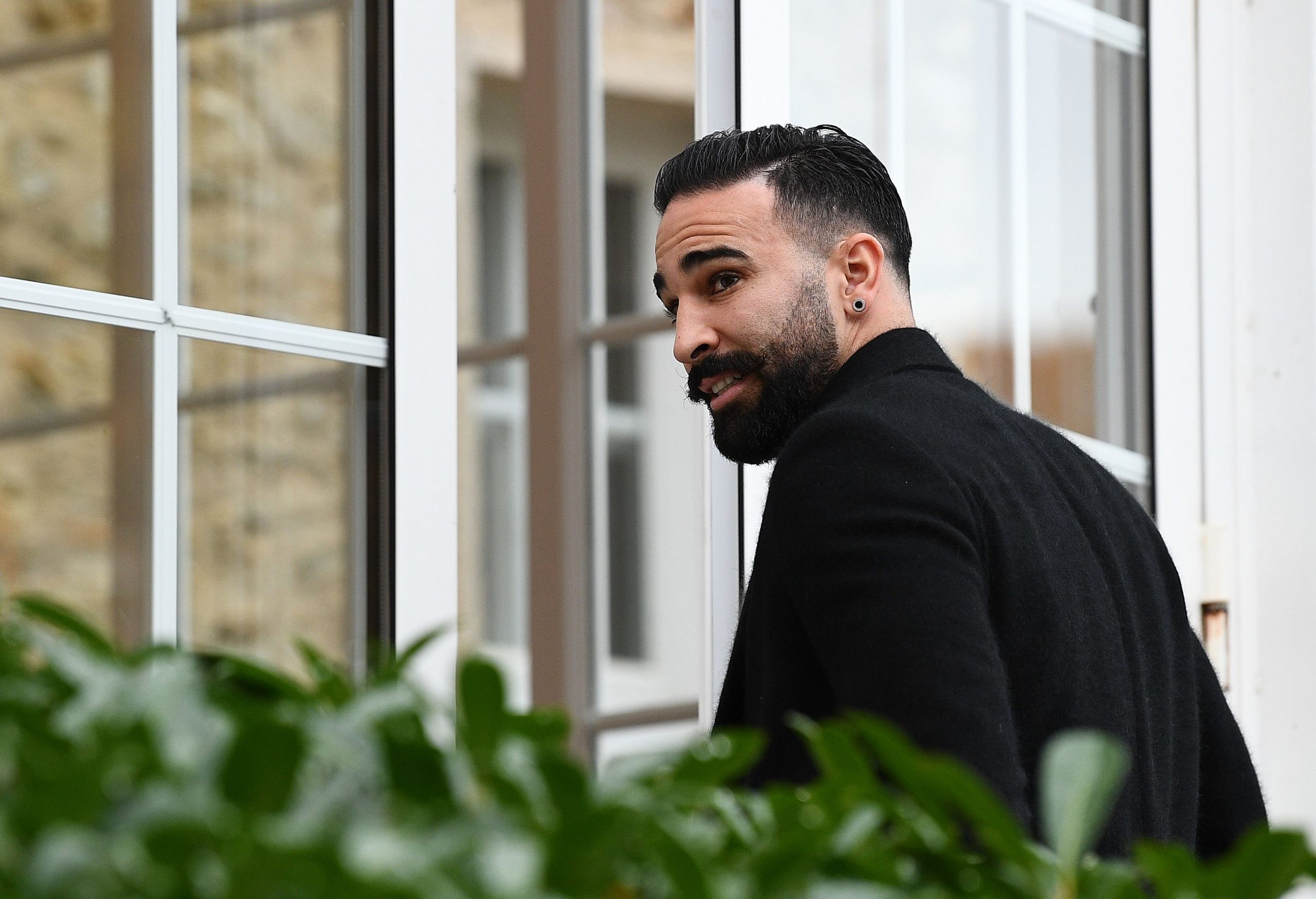 The 34-year-old joined the Turkish giants last summer from Marseille, after the Ligue 1 club found a loophole in his contract to sack him for supposed improper behaviour that included skipping a training session in order to appear on French gameshow Fort Boyard.

Rami played just once in the Turkish 1st division this season, but made six domestic cup appearances, failing to ever settle fully in the team.

Rayan Cherki will be bigger than Kylian Mbappé – Aulas