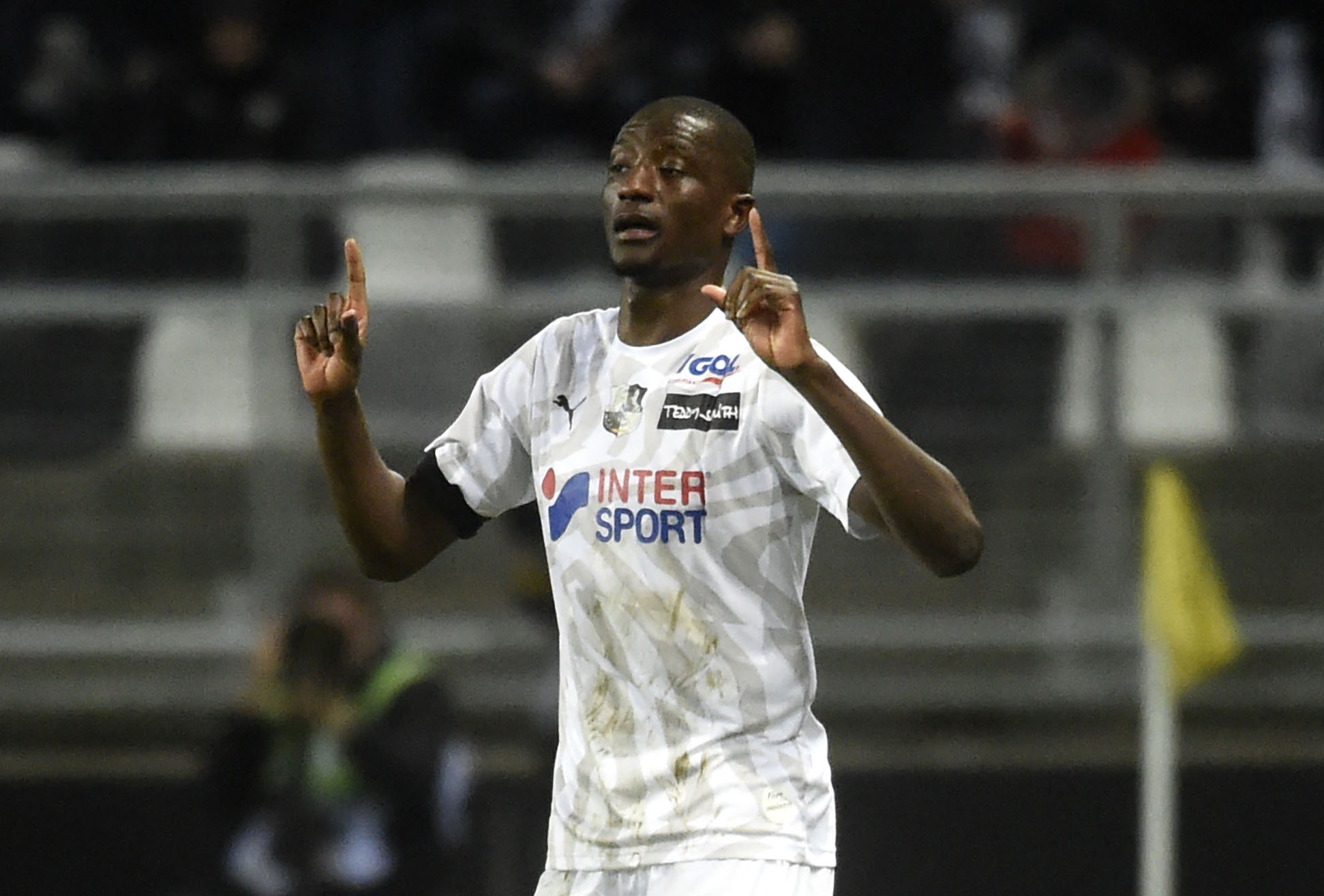 Ligue 2 side Amiens have this evening confirmed the sale of French striker Serhou Guirassy (24) to Champions’ League-participating Rennes.

Guirassy, who had offers from the Premier League, had been fixed on moving to SRFC since the beginning of the summer, and has finally gotten his way after ASC dropped their €20m asking price significantly downward.

Guirassy, whose interests are managed by Moussa Sissoko, is understood to have signed a 5-year contract with the Brittany club.

Antoine Griezmann’s ex-agent: “Before the disaster vs Bayern, he wanted 1 thing: to leave.”

Houssem Aouar asked what he wants: “That question is very tough…”