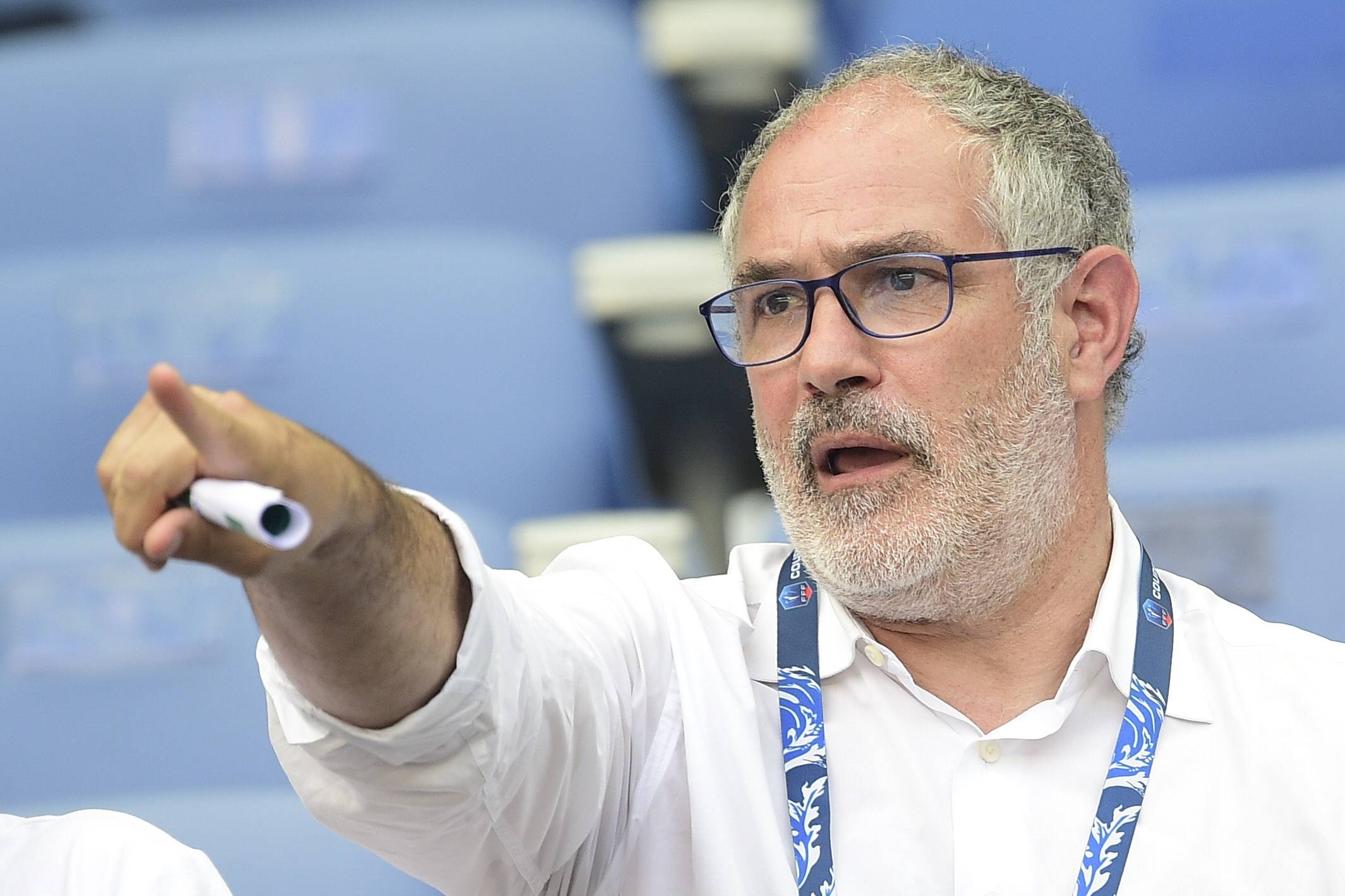 Ligue 1 side Marseille have tonight announced that Andoni Zubizaretta is stepping down as Sporting Director, ending a 4-year association with the club.

In an official press release, OM describe the departure as “amicable,” despite the fact that the Spaniard had another 12 months remaining on his contract with the club.

This news will concern Marseille fans, as manager André Villas-Boas was brought in by the ex-Barcelona player and director and had recently indicated in an interview with RMC that his future was linked to that of “Zubi.”

The Portuguese has spent today and yesterday in Marseille holding talks with President Jacques-Henri Eyraud about the conditions for the upcoming transfer window, but at the moment there is a feeling according to L’Équipe that AVB has not received the guarantees that he feels he needs in order to continue the adventure.