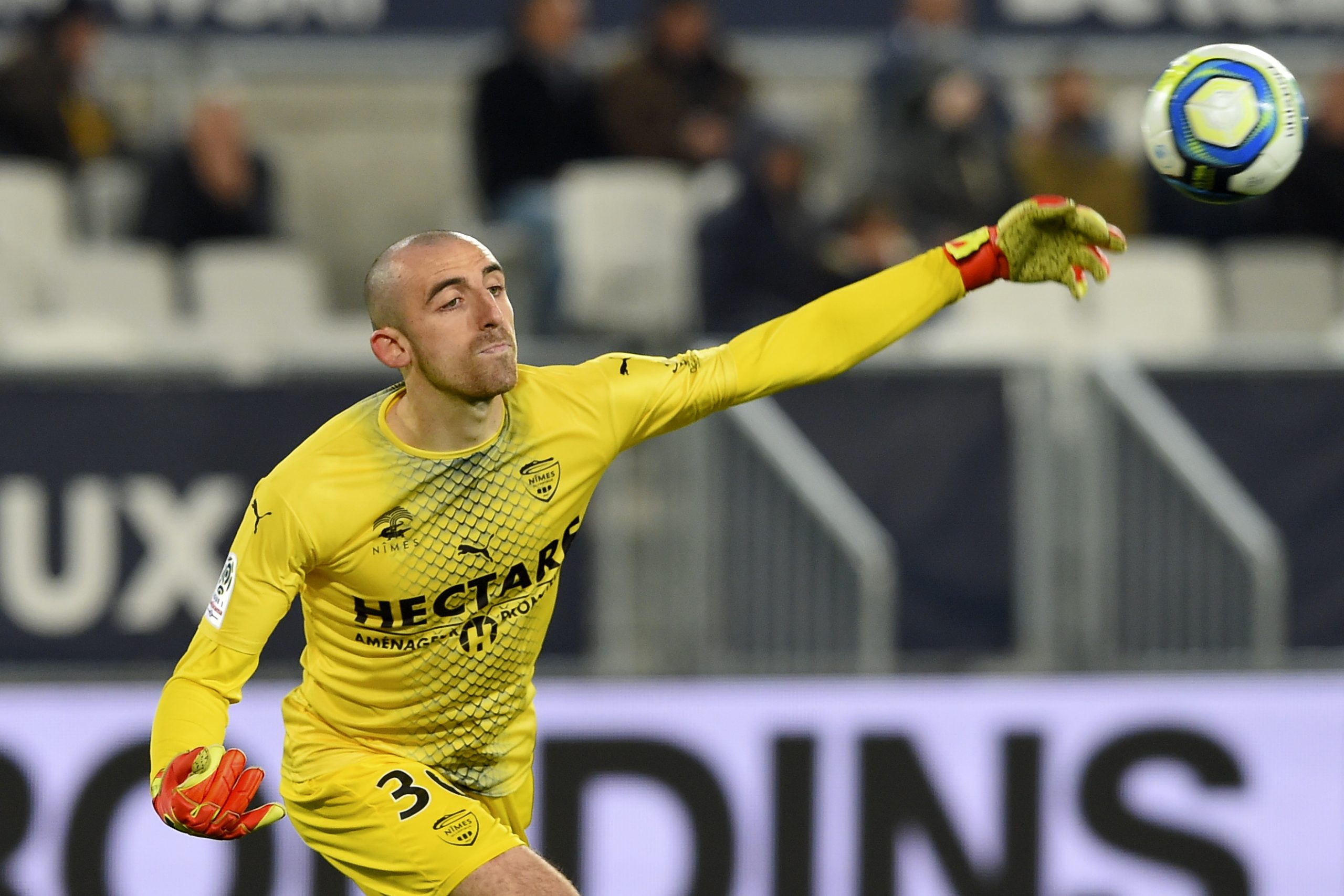 Ligue 1 side Angers SCO have this evening announced the acquisition of 23-year-old French youth international goalkeeper Paul Bernardoni from Bordeaux on a 4-year contract.

Bernardoni signs for a club record fee for Le SCO, believed to be between €7m to €8m excluding bonuses, payable in three instalments. He underwent a medical at the end of Monday after arriving earlier on in the day.

The deal also includes a sell-on percentage fee clause. The deal was led by Saïd Chabane, who is currently under investigation for sexual abuse by local authorities.

Angers decided that they needed to sign a new goalkeeper after disappointing performances from Ludovic Butelle, who will be relegated to the 2nd choice shot-stopper next season and may even seek to find a new adventure during the off-season, according to Ouest-France.