Official | Angers hire Sébastien Larcier as Head of Recruitment, pinching him from Dijon 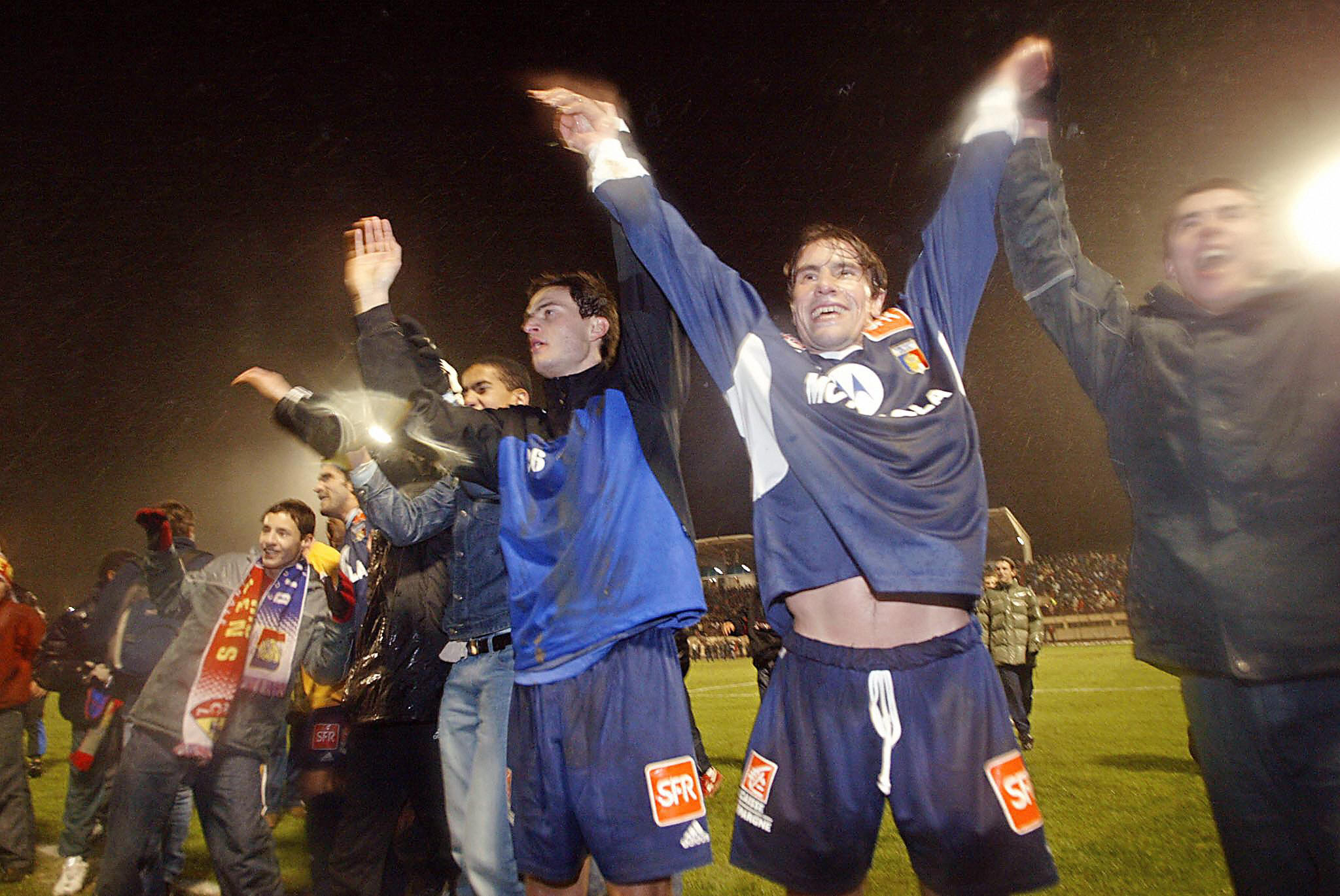 Ligue 1 side Dijon have this evening confirmed the departure of Head of Recruitment Sébastien Larcier, who is joining rival top flight side Angers SCO to replace the recently sacked Olivier Pickeu.

Dijon President Olivier Delcourt had the following to say about the departure:

“If the season was still on, we would have played Angers tonight. Instead of welcoming them to the Gaston-Gérard, I am confirming the departure of Sébastien Larcier for Le SCO. Once he told me that he wanted to leave for Angers, I accepted his departure. I wish him, as does the entire club, the best for what’s next in his career. I thank him for everything he brought to the club as a played, scout and Head of Recruitment.”

Larcier signed for Dijon in the 2003/04 as a midfielder, and played a role in their journey to the Coupe de France semi-finals in 2004. At the end of his career in 2008, he immediately joined the club’s recruitment cell, before taking the role of President of the Dijon women’s team from 2016-19.