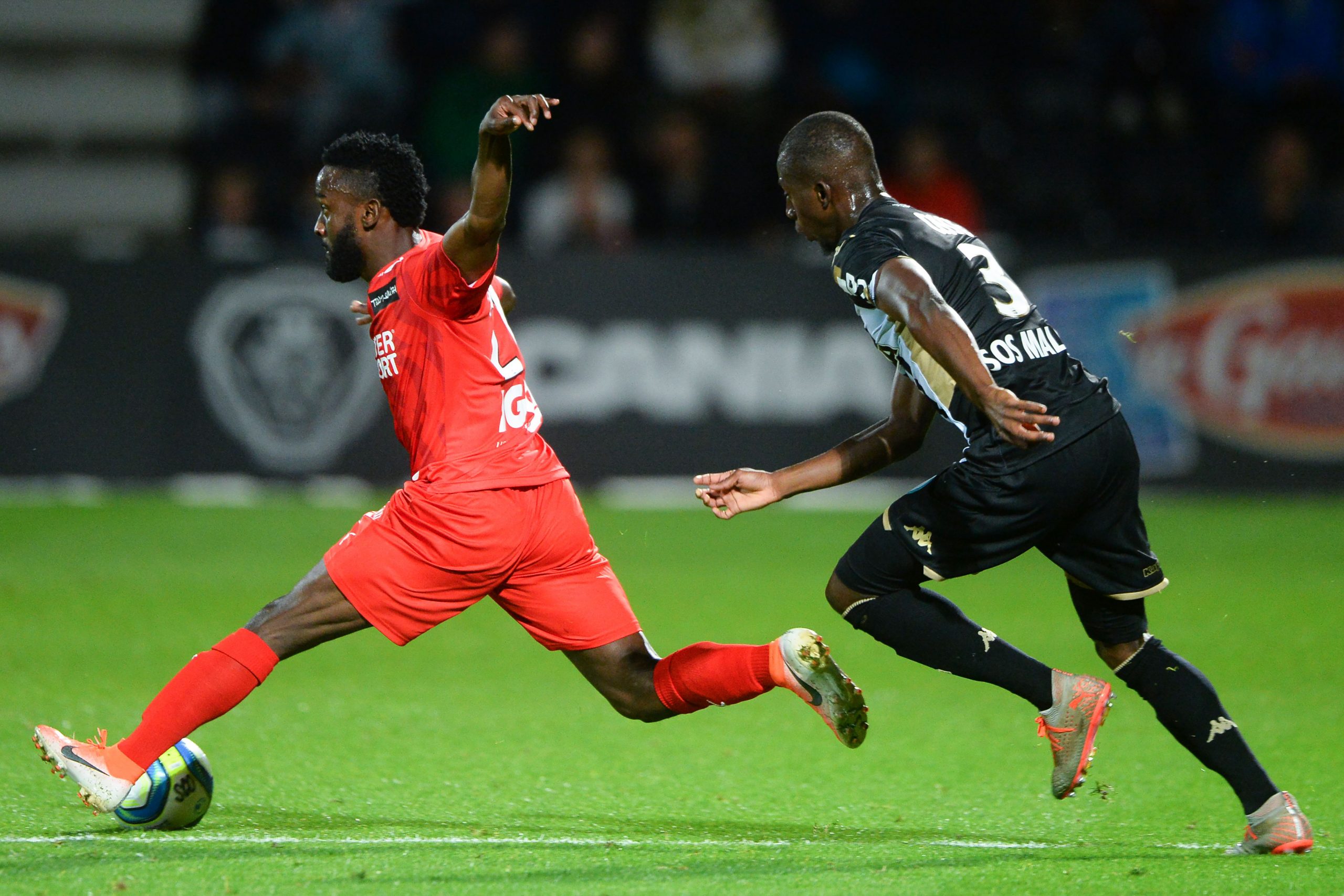 He moves to join Ligue 2 strugglers Paris FC, now coached by René Girard to aid in their survival mission until the end of the current campaign.

Cissé joined Le SCO at the beginning of last season, but has made just one Ligue 1 appearance in his 18 month career with them to date.