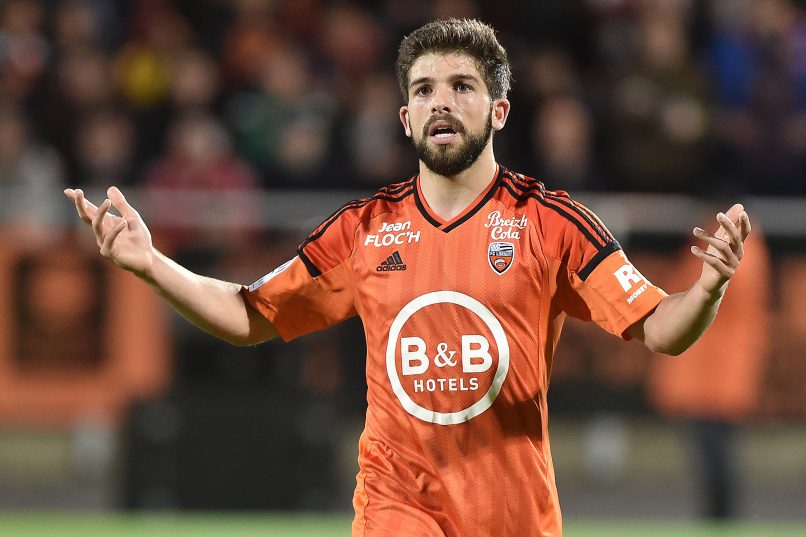 The 26-year-old has been a free agent since leaving FC Lorient when his contract expired in June – he left Les Merlus despite being offered a new contract and clearly initially felt that he would be able to attract a bigger club than a fellow French 1st division relegation rival.

He has signed a 3-year contract with Le SCO.