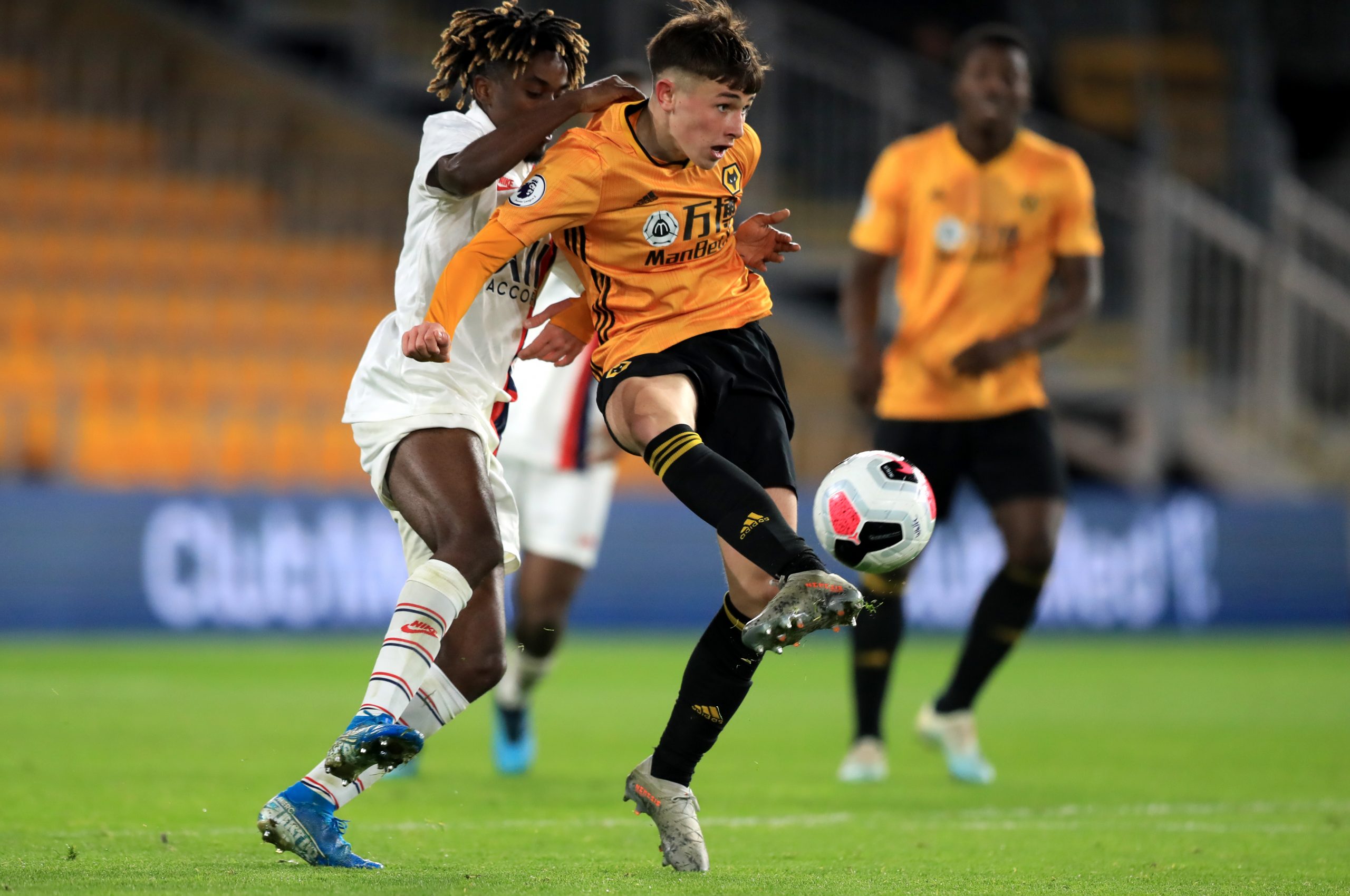 The youngster spent just a single season with Les Parisiens, having arrived there last summer from Cergy Pontoise.

The Hispanic-Moroccan talent has signed a 3-year contract with Le SCO and call also play as a left-winger.

Tanguy Kouassi: “I am very grateful for Thomas Tuchel.”