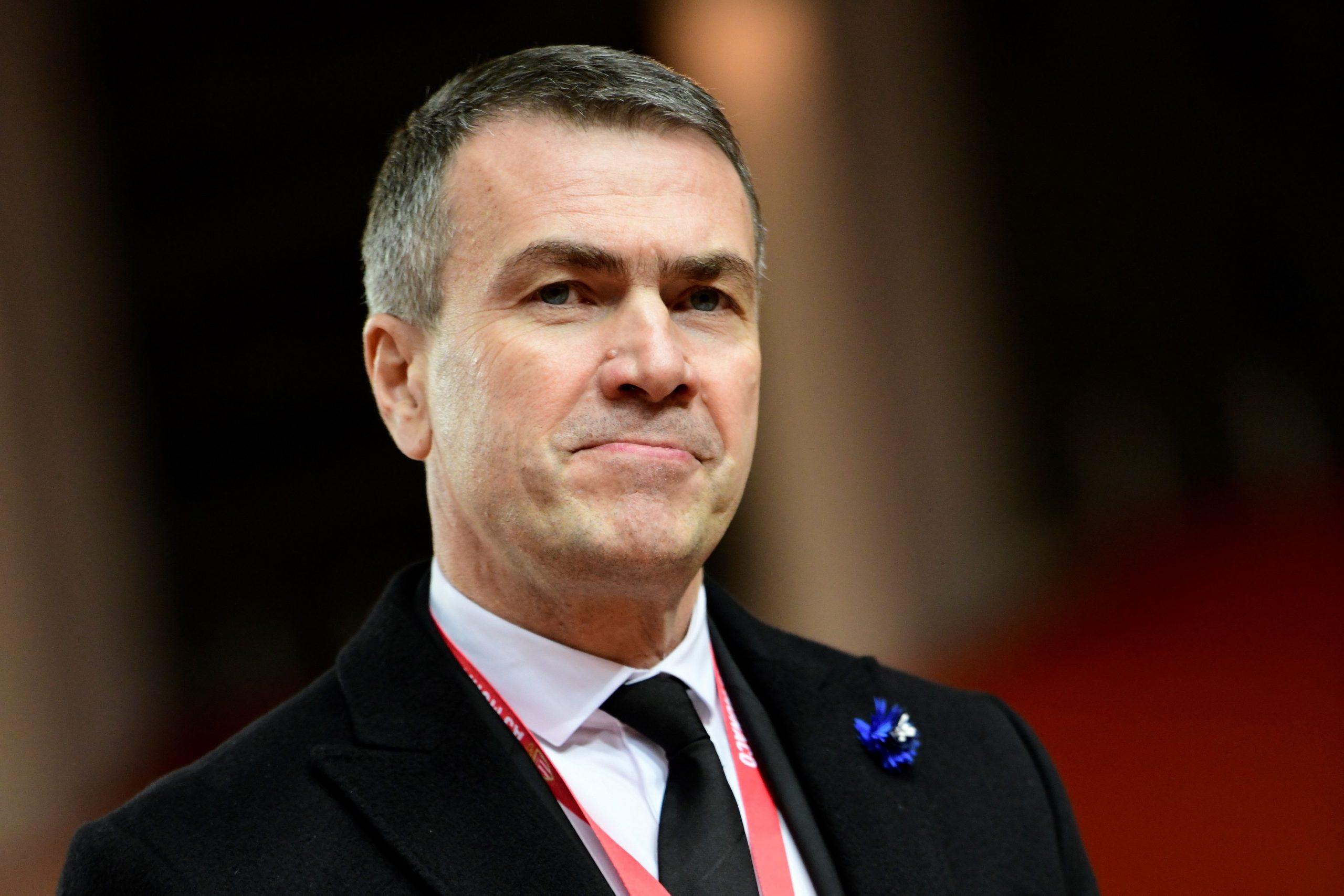 Ligue 1 side AS Monaco have this evening confirmed the arrival of 19-year-old central defender Jean Marcelin from French 2nd division outfit Auxerre, for an undisclosed fee believed to be €10m plus bonuses.

The player has signed a 4.5 year contract with ASM and does not return back to AJA on loan for the rest of the campaign, as had been initially mooted.

Monaco beat AC Milan and a number of Premier League clubs to the player’s signature. Marcelin is widely regarded as one of the best central defenders in his age category worldwide.