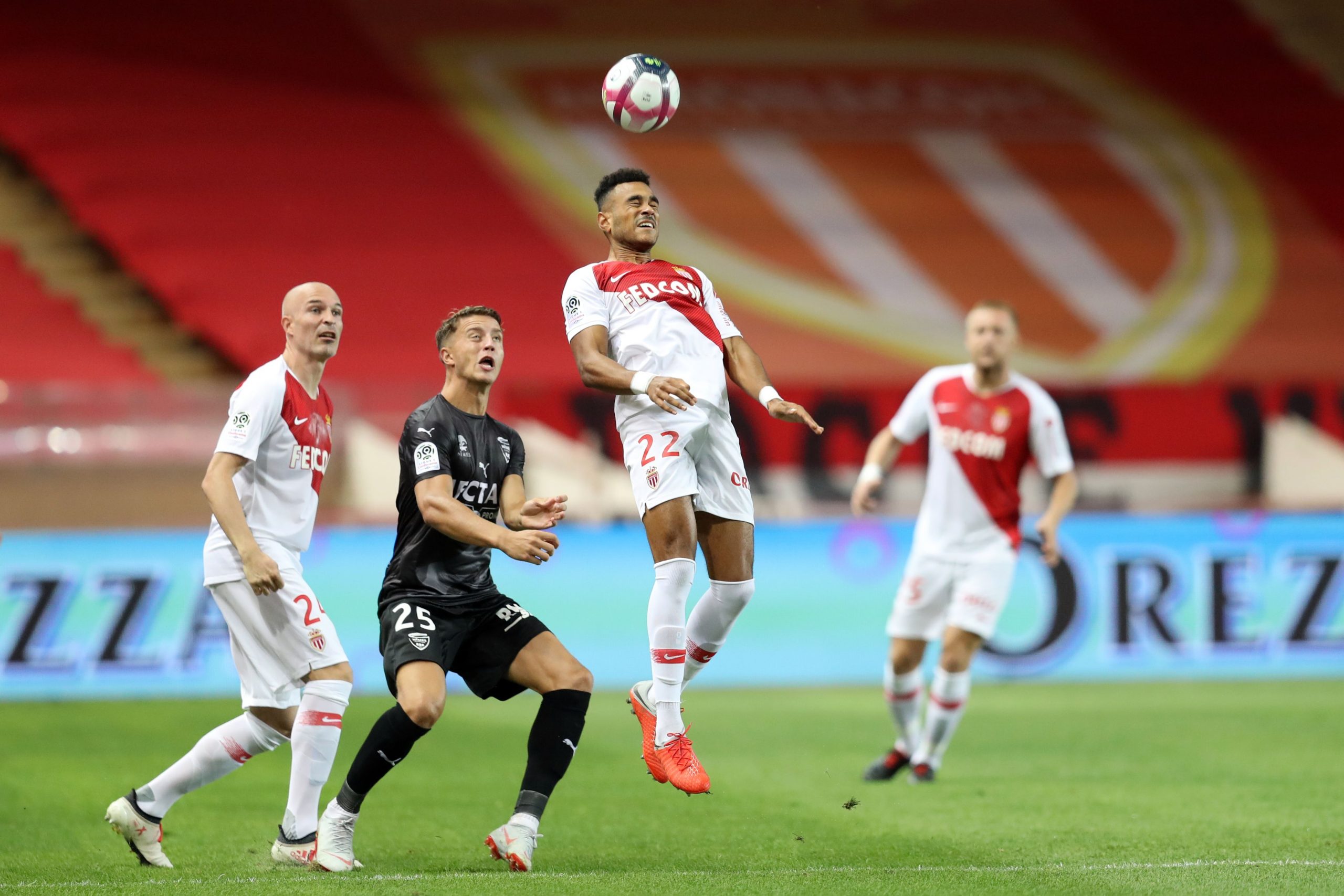 The club claims to have brokered an option to buy in the loan, as well as an option to extend the loan by a further 12 months until June 2021.

Mboula, 20, joined Monaco’s ranks in 2017 from FC Barcelona, but has never succeeded in breaking into 1st team proceedings.