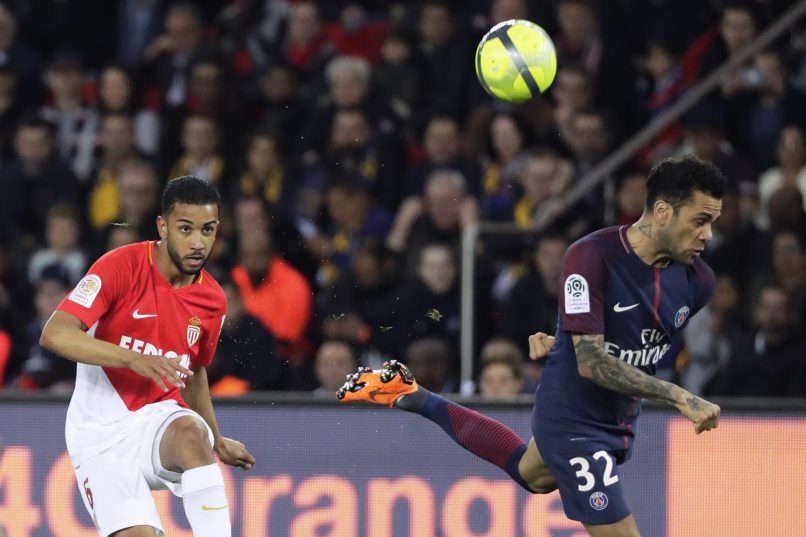 Ligue 1 side AS Monaco have announced the departure of Brazilian international left-back Jorge on a season-long loan to Swiss 1st division club FC Basel.

The 24-year-old leaves in a deal that includes an option to buy, having arrived at AS Monaco in January 2017 from Flamengo for around €8.5m.

Jorge remains under contract with ASM until June 2022, and has previous loan spells away from ASM at FC Porto and Brazilian club Santos.