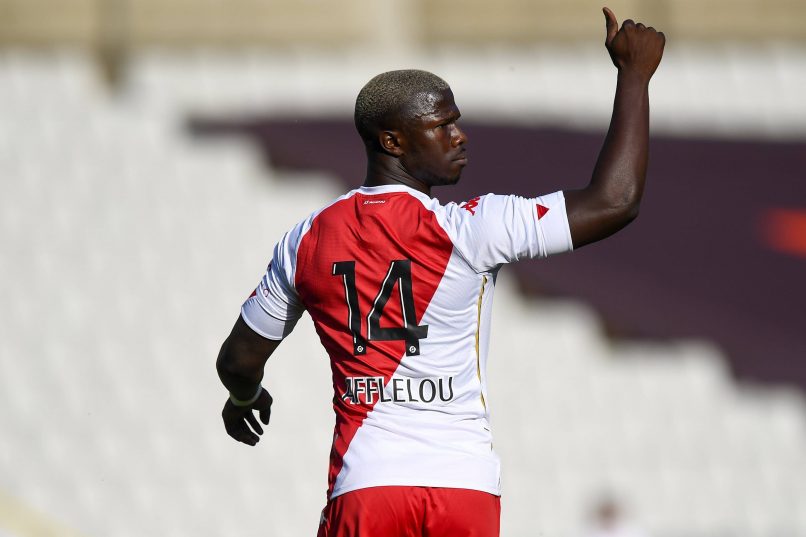 Ligue 1 side AS Monaco have announced the departure of 25-year-old Senegalese attacker Keita Baldé to Serie A outfit Sampdoria on loan with an option to buy.

That option is believed to be as low as €10m. Baldé spent 3 seasons at the Principality but struggled for consistency during a period of major instability at ASM with coaches coming and going.

He returns to Serie A after spells with Lazio and Inter Milan.