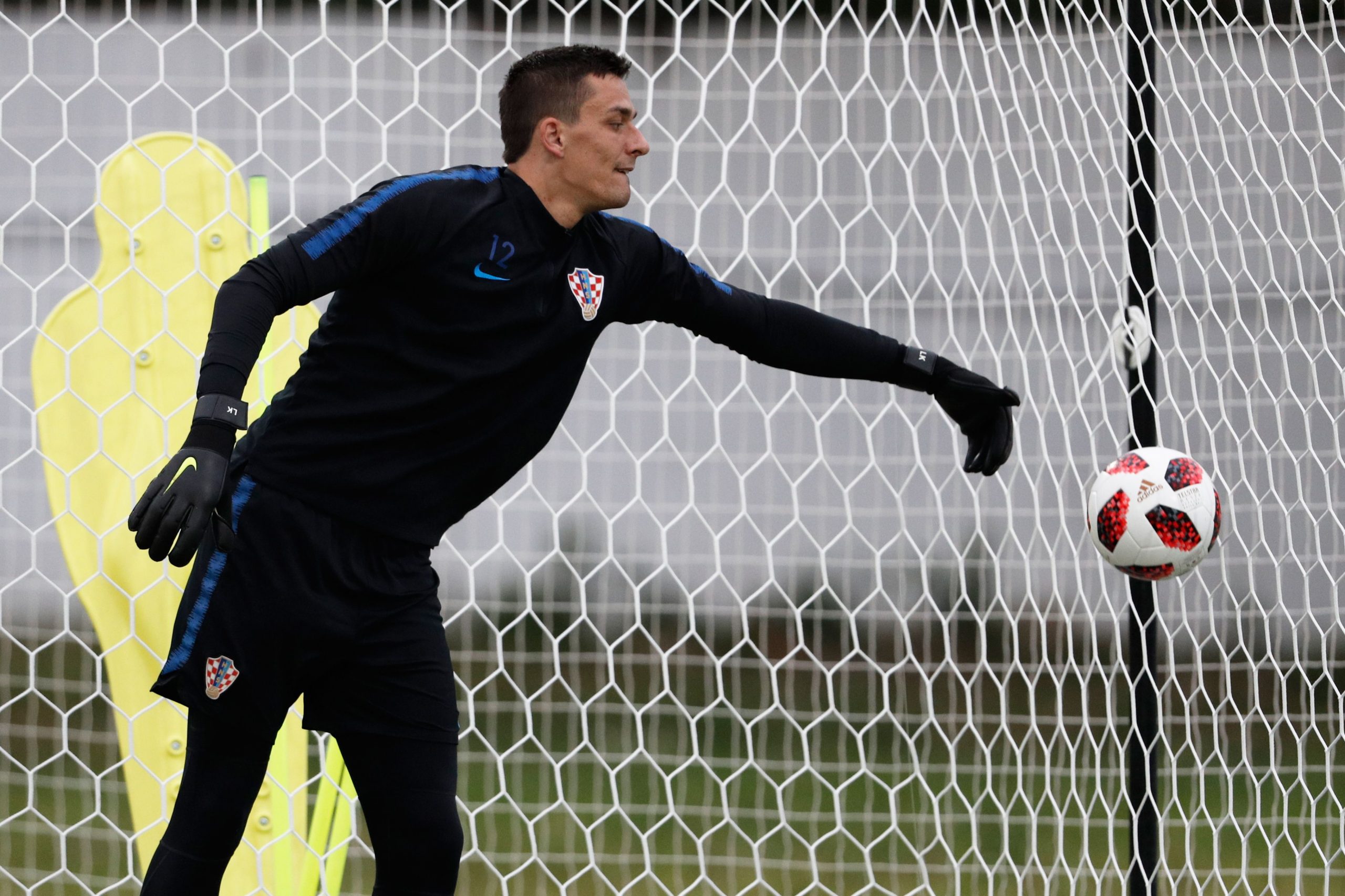 Premier League side Aston Villa have this afternoon confirmed the departure of 29-year-old Croatian international goalkeeper Lovre Kalinić on an initial loan, in an arrangement that is believed to include an option to buy, to Ligue 1 side Toulouse until the end of the season.

Kalinić arrives as competition for the starting goalkeeper spot at Les Violets, with the French club’s board unhappy with the performance of current #1 Baptiste Reynet so far during this campaign.

Lyon have had an opening €17m bid for Bruno Guimarães rebuffed