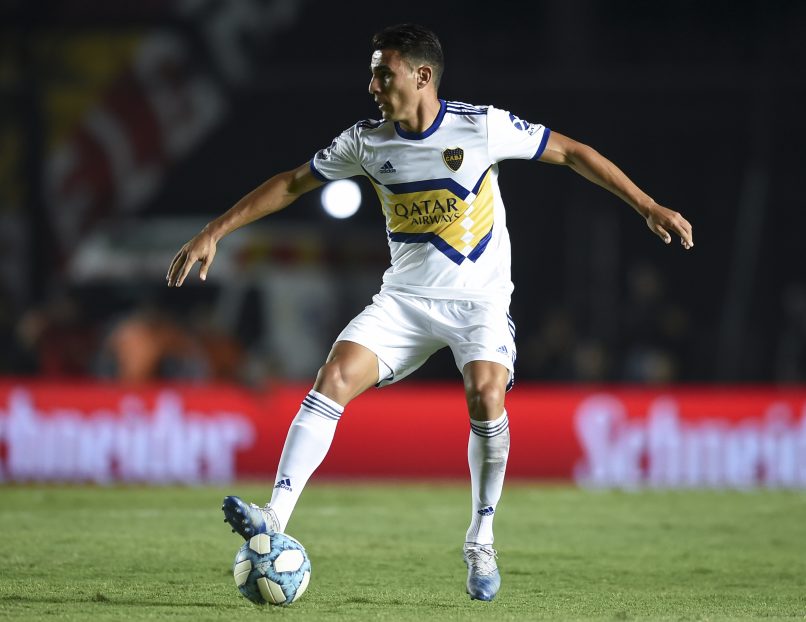 Ligue 1 side Lille have today announced the departure of 27-year-old Paraguayan international central defender Junior Alonso for a reported €3m to Brazilian side Atlético Mineiro.

Mineiro, who are currently managed by one Jorge Sampaoli, have signed the player to a 4-year contract after he concluded an 18-month loan spell with Boca Juniors in Argentina.

The player rejected a permanent offer from Boca, who wanted him, because of what he described as personal reasons and a desire to be closer to his family.