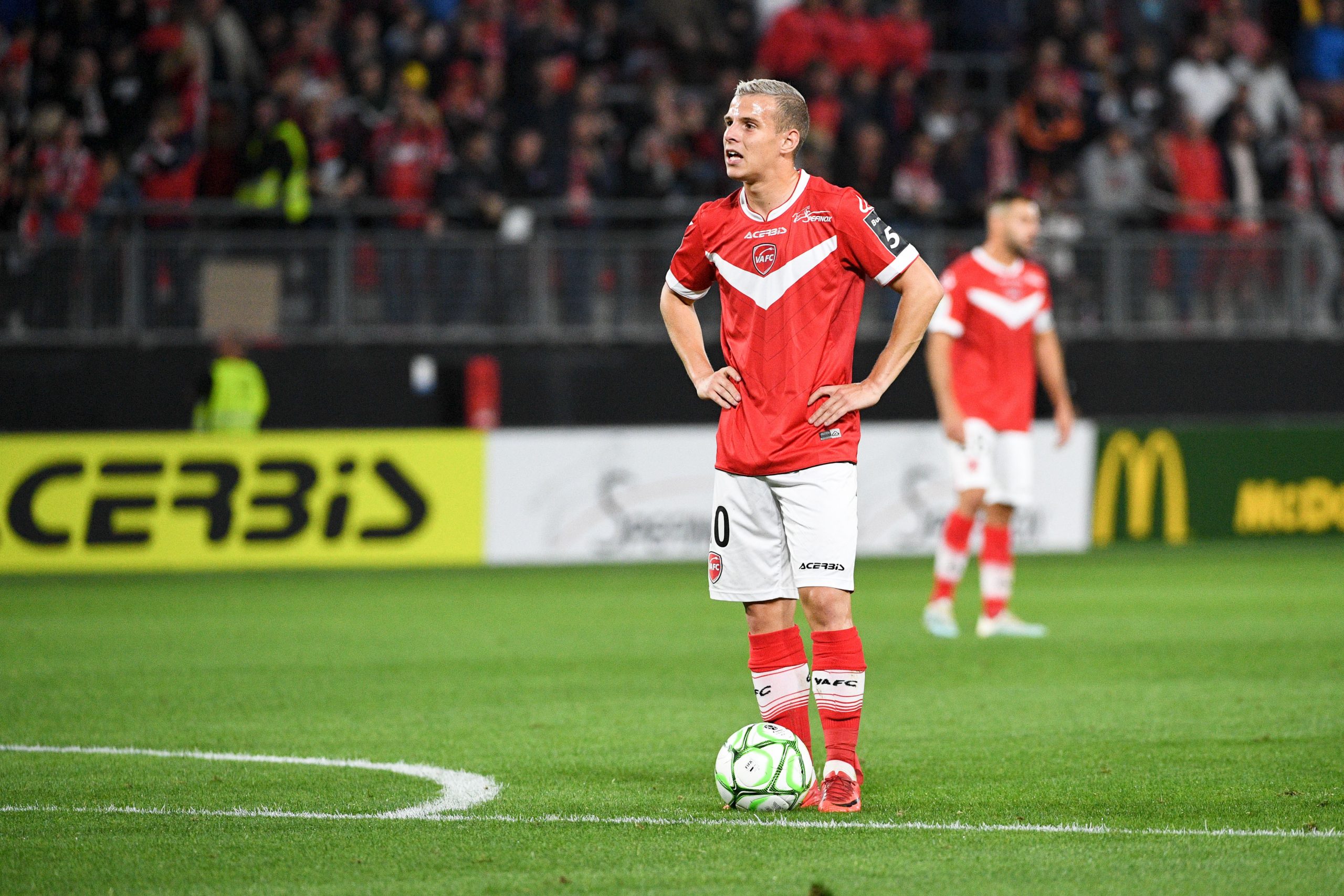 Hein spent last season on loan at Valenciennes and despite his young age, at 23, he has considerable professional experience – he has signed a 3-year contract with Jean-Marc Furlan’s side, who have already landed Kévin Fortune and Alec Georgen.

Hein’s professional career began during the 2016/17 campaign in a Ligue 1 match vs Bordeaux – he was notably also part of Les Grenats’ Ligue 2 title-winning side in 2018/19.

AJA have spent an undisclosed amount on the transfer, with Hein having had another 12 months remaining on his contract.