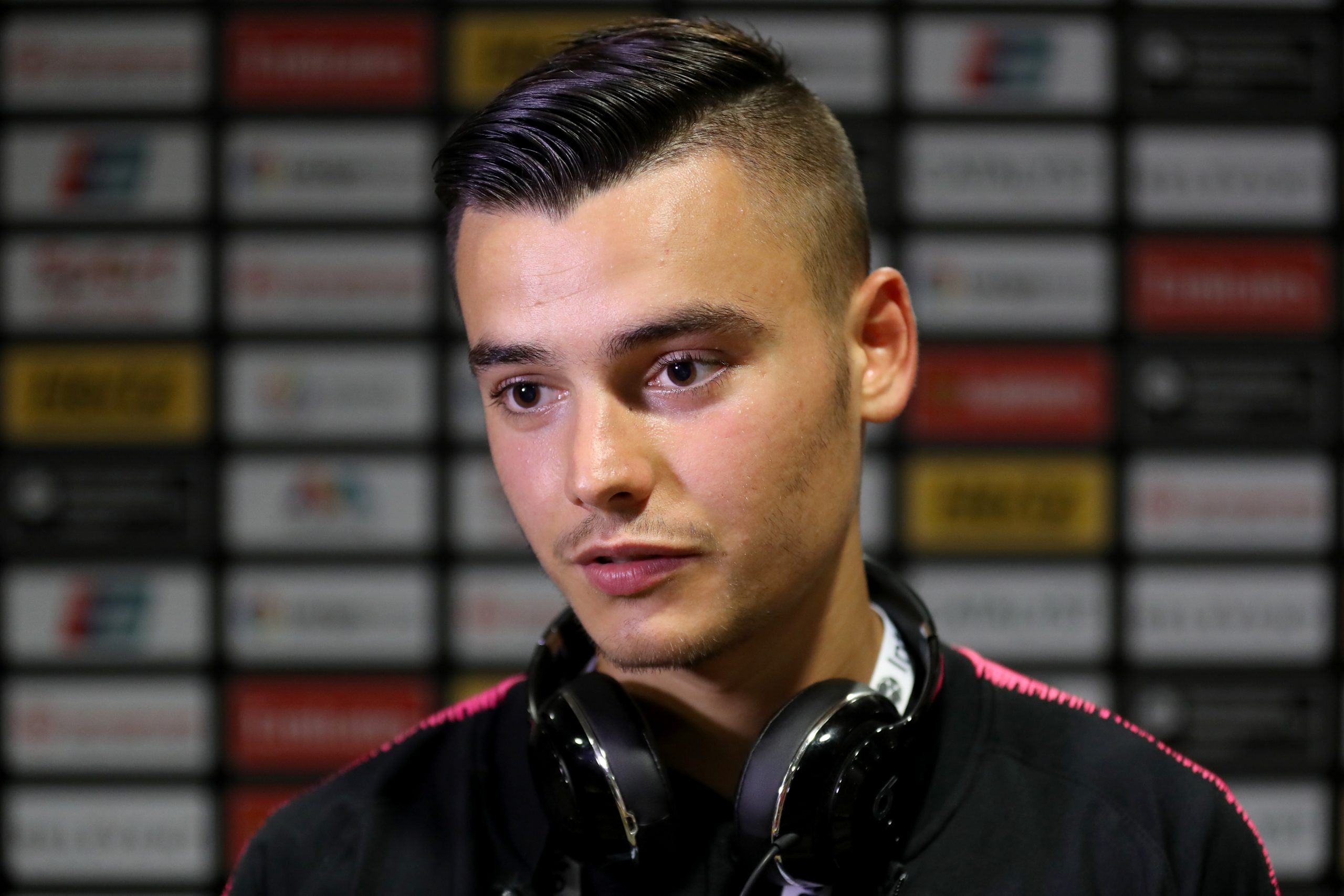 Alec Georgen arrives on a 3-year contract after a difficult start to his professional career, having previously been seen as a serious PSG youth academy prospect, before an agency arrangement with Mino Raiola led to a distracting spell in the Netherlands.

The 21-year-old signed for French 3rd division side US Avranches last September.

His new club’s Sporting Director, Cédric Daury, confirmed his delight at getting the deal done:

“Alec has had a very good youth football education. With his excellent mentality, he is going to very easily slot into the squad.”

Exclusive | Badou Sambague on Enzo Robise: “Southampton have a philosophy that suits him well.”