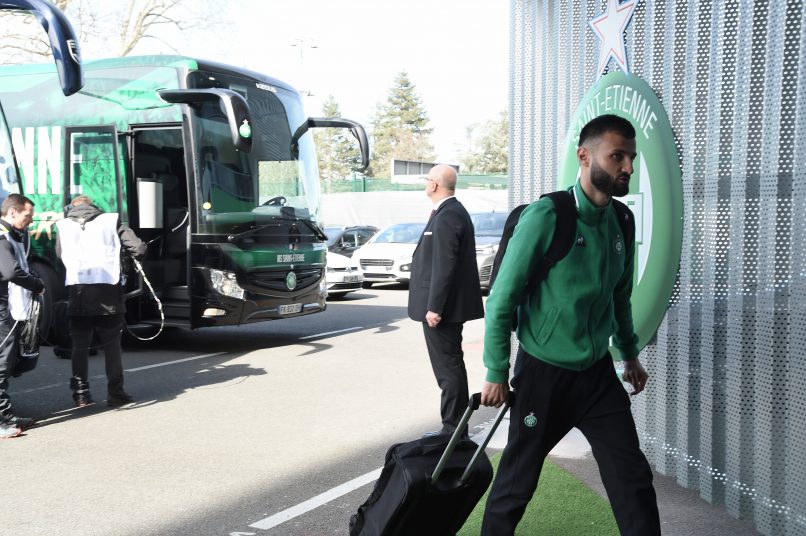 Ligue 1 side Brest this morning announced the signing of versatile French attacking talent Franck Honorat from St Étienne for a fee believed to be €5m.

The 23-year-old has signed a 5-year contract with Olivier Dall’Oglio’s men and was chased by a number of other Ligue 1 clubs, including Metz and FC Lorient.

Honorat, who shone at Clermont on loan, has played his best football in his career thus far on the right-wing.