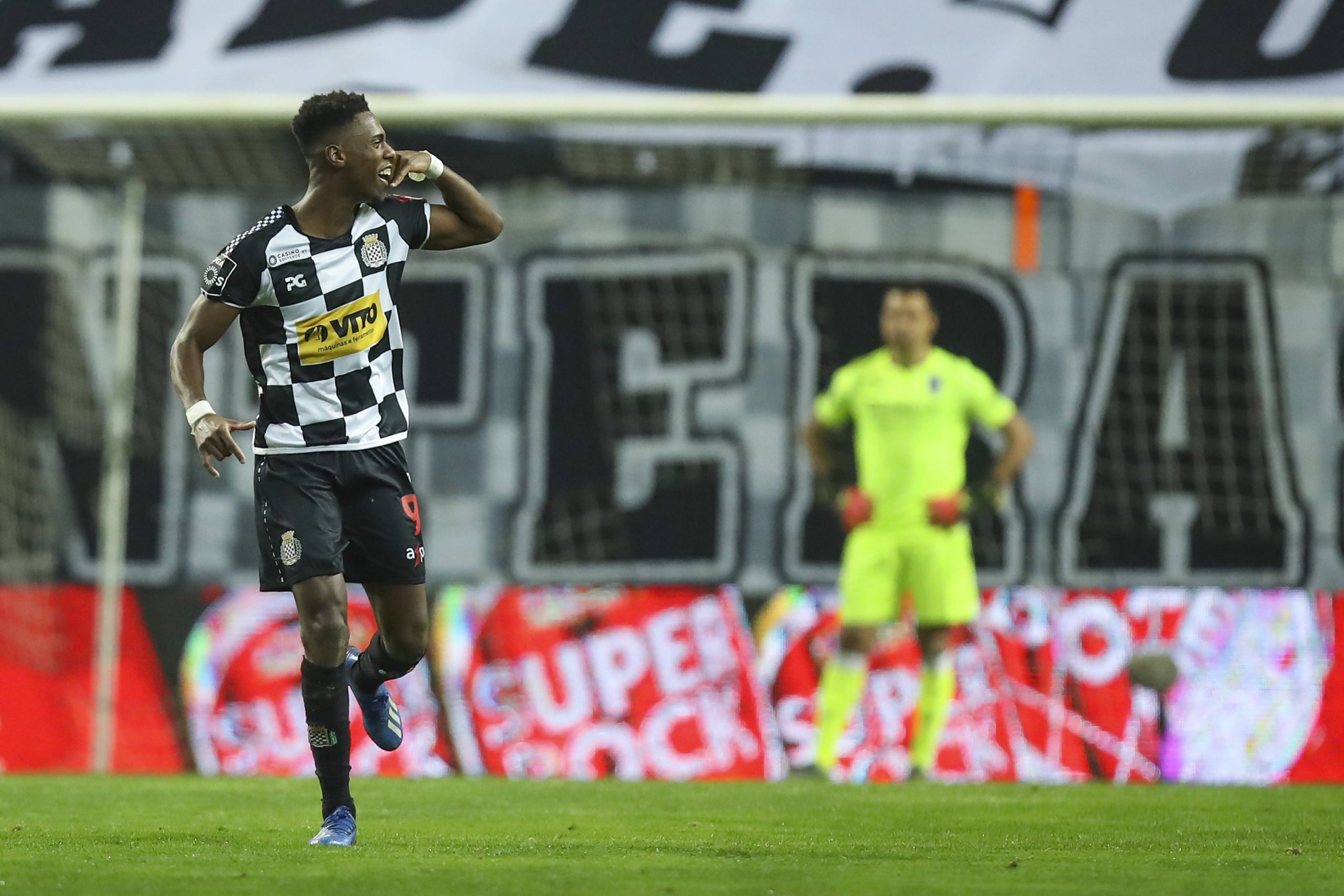 Ligue 1 side Brest announced on Sunday the signing of 23-year-old young winger Heriberto Tavares from Benfica on a 4-year contract.

Saïd Benrahma asked about Arsenal interest: “It is always flattering. But I am at Brentford.”