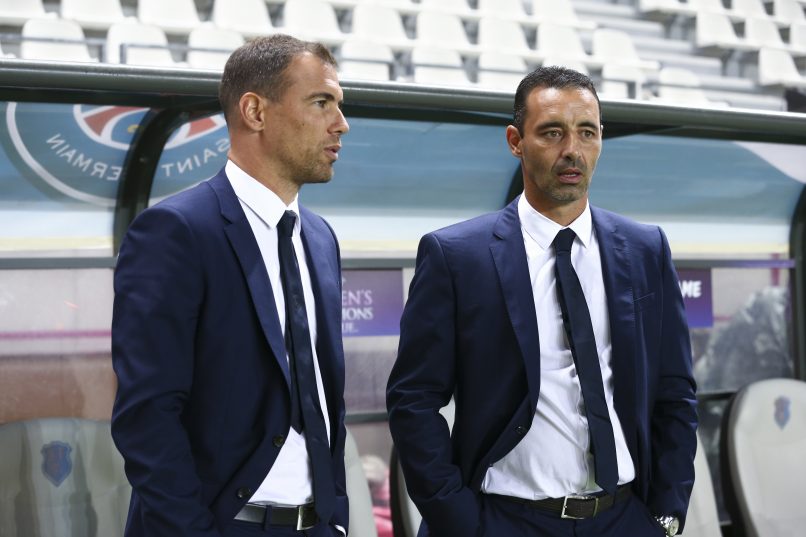 Paris-Saint Germain have this afternoon announced the departure of its women’s team’s General Manager Bruno Cheyrou.

The ex-Marseille and Liverpool midfielder is expected to be appointed as Ligue 1 side Lyon’s Head of Scouting in the coming weeks, replacing Florian Maurice in that position, who is heading towards a Sporting Director role at Rennes.

Cheyrou joined PSG first in 2017, where he became Sporting Director for PSG’s women’s side, before stepping into a slightly wider role.