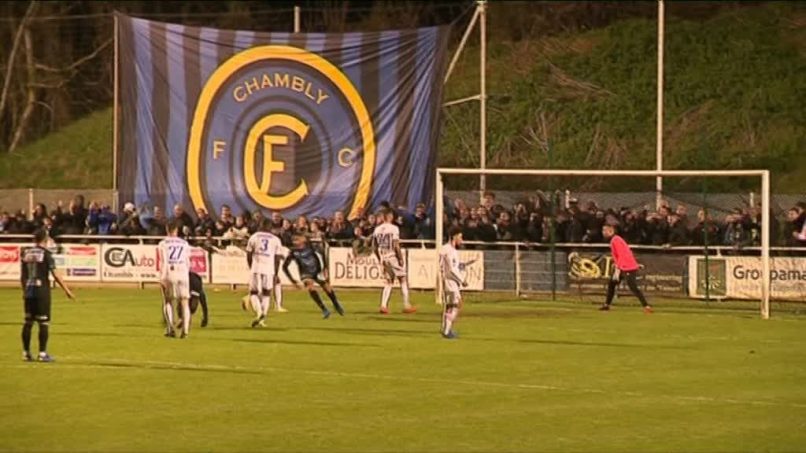 Ligue 2 side Chambly have this afternoon announced that beloved manager Bruno Luzi has completed a dramatic u-turn on his future.

After announcing over the weekend that he would quit the club after guiding them to the French 2nd division in the first place and following that achievement up with a 10th placed finish in the 2019/20 campaign, Luzi has decided to remain as manager, notably after a group of players visited his home on Monday and begged him to remain.

Luzi’s brother is the club chairman, Fulvio, who had received more than 100 manager applications to replace brother Bruno over the course of the last four days.

Le Parisien report that Bruno sent the following message to players, confirming that he would be staying on for at least another campaign:

“After time to think and following support and affection from so many people, it is impossible to put that aside for personal motives. I will therefore be your manager for the 2020/21 season.”