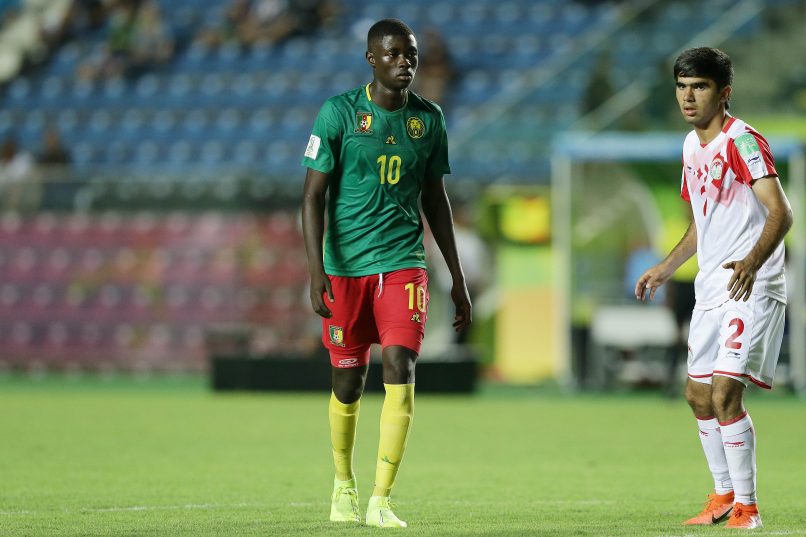 Mvoué first announced himself on the footballing stage during the U17s AFCON in Tanzania, shining both individually and as part of a collective, going on to win player of the tournament.

In June 2019, he played his first minutes with the senior Cameroon national team under the orders of Clarence Seedorf. Son of Régine Mvoué, the first ever captain of the Cameroon women’s team, Steve Mvoué integrates into a dressing room alongside his brother, who is already at Toulouse, attacker Stéphane Zobo.

Mvoué came up through the youth ranks at Azur Star de Yaoundé, which is where he joins the French 2nd division club from, but will have to wait a few weeks before playing for TFC, as he will shortly undergo an ankle operation.