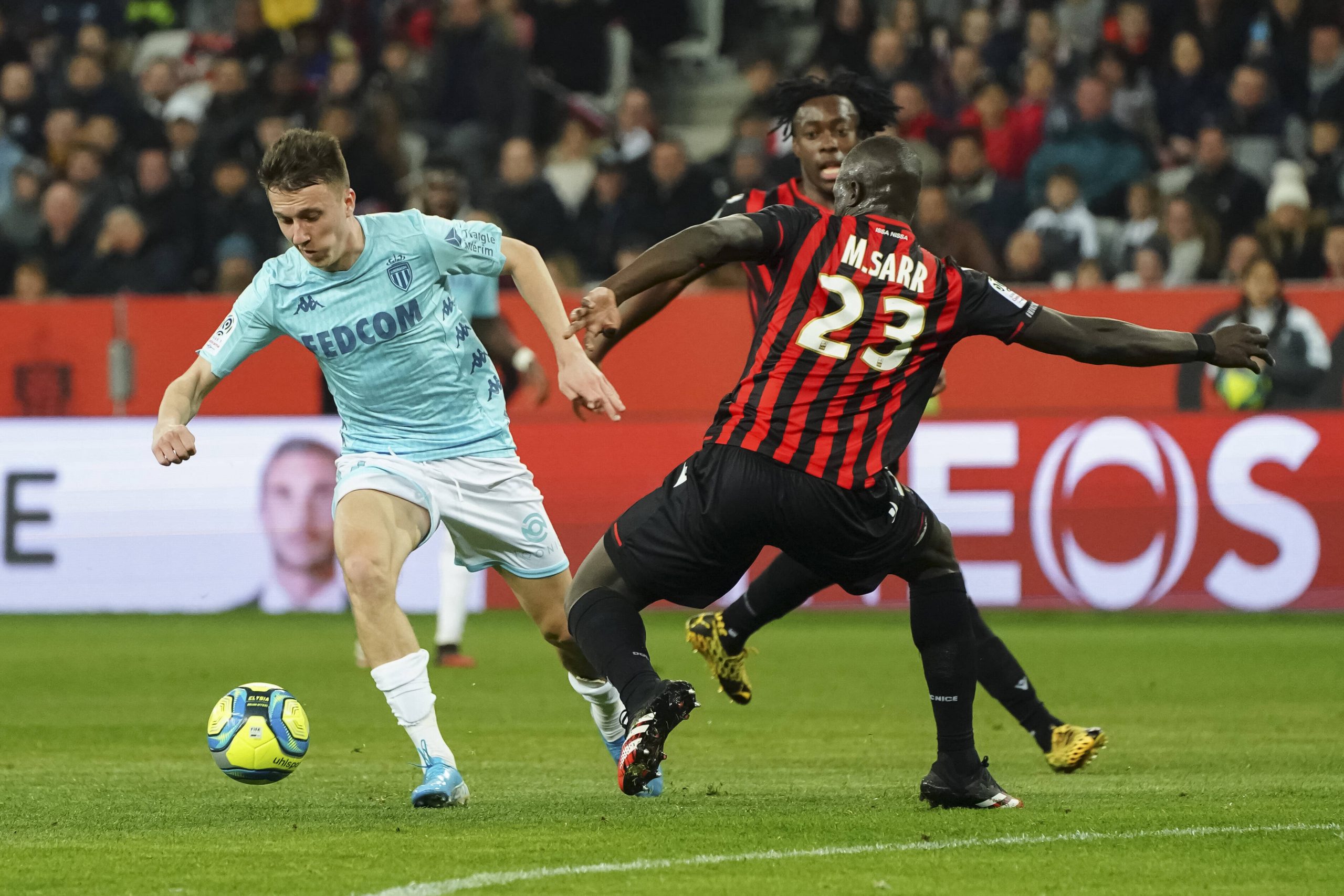 Premier League side Chelsea announced on Thursday that they had signed 21-year-old French central defender Malang Sarr to a 5-year contract on a free transfer after he exited OGC Nice back in June when his contract expired.

CFC will loan him out for the 2020/21 campaign, most likely to a Bundesliga club.

Chelsea Sporting Director Marina Granovskaia had the following to say on the deal:

“The opportunity to sign Malang was one we could not miss. He is a tremendous prospect and we will be monitoring him closely during his loan period, hoping he will soon be back at Chelsea. We are very happy to welcome him to the club today.”

Al Khelaifi on Thiago Silva: “You are one of the greats and your legendary status at PSG will live forever.”