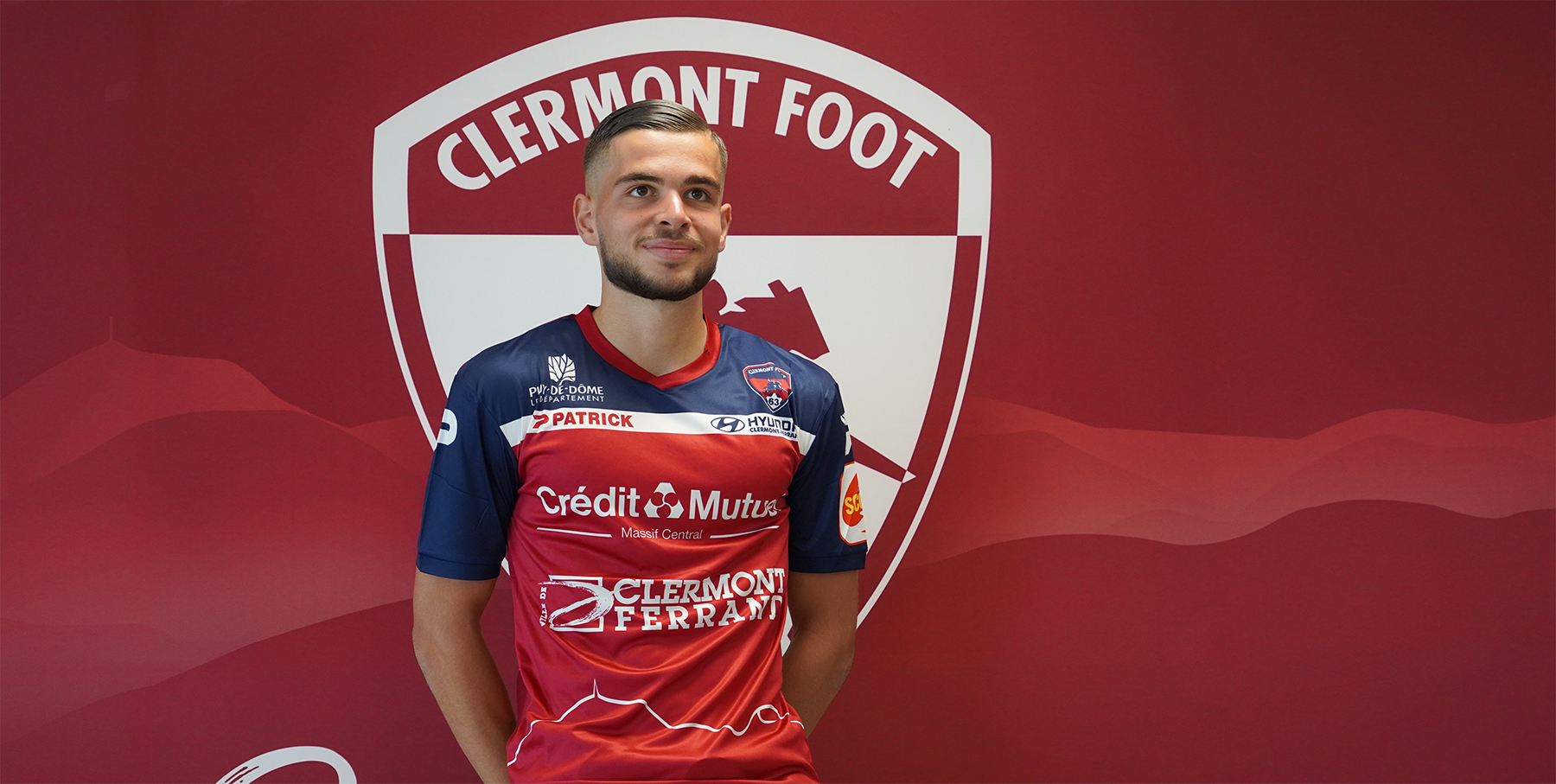 Ligue 2 side Clermont have today announced the signing of 19-year-old central defender Muamer Aljic, who will be part of the first team set-up from the beginning of the 2020/21 campaign.

A youth prospect at St Étienne, he initially moved to FC Lyon before joining Niort, where he captained their U19s and reserves sides.

He spent last season on loan at 4th division side Andrézieux, but now joins Clermont permanently on a free transfer.