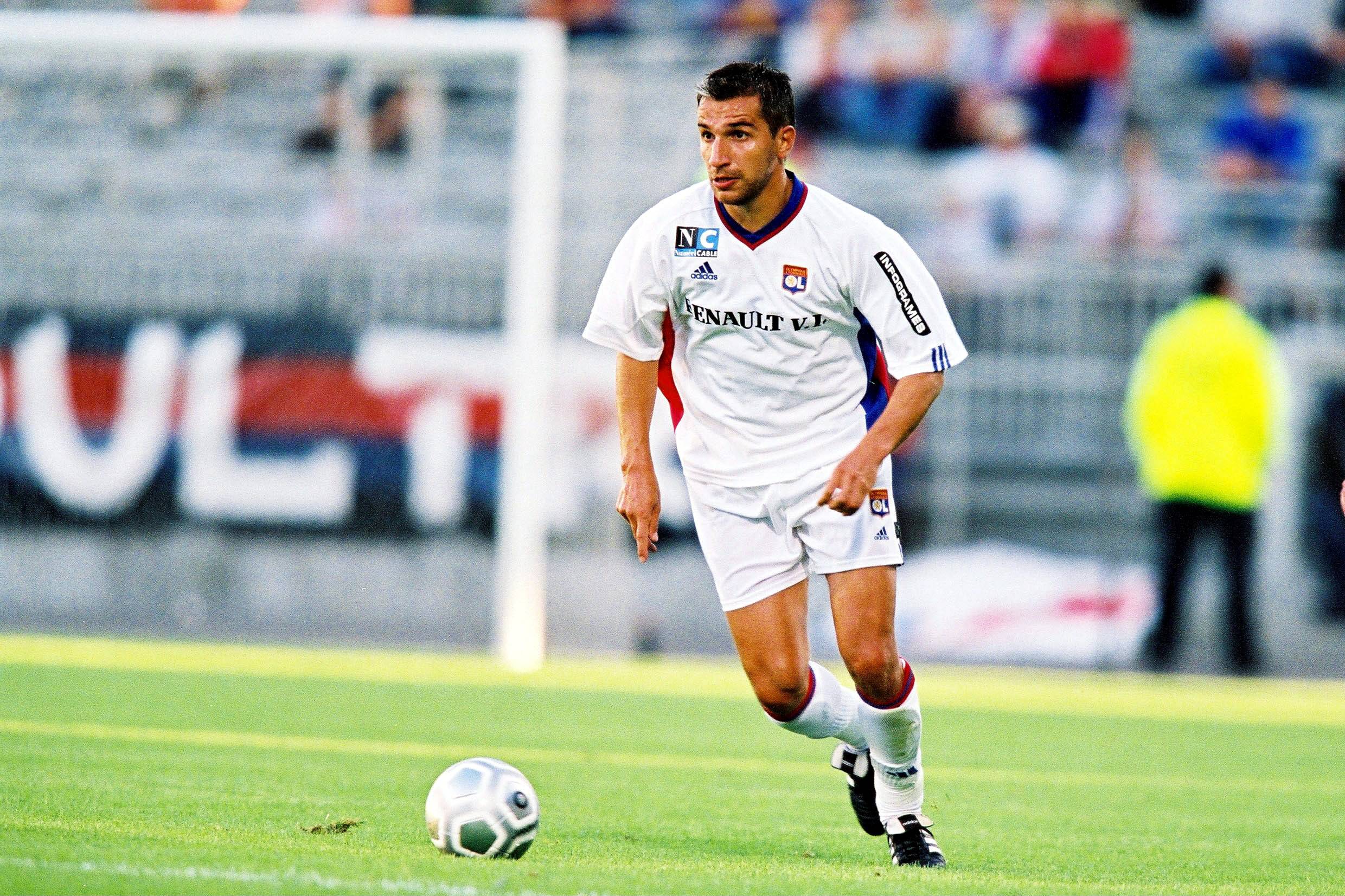 Ligue 1 strugglers Dijon on Thursday announced the confirmation of David Linarès as the club’s new manager, having sacked Stéphane Jobard last week, who Linarès worked for as his assistant.

Linarès was the interim coach over the weekend as Dijon drew with Metz, but the DFCO board believe they have seen enough to award him the job on a permanent basis. Sources tell Get French Football News that Linarès has been elected largely because DFCO faced a series of rejections from coaches that they approached for the vacant position.

“After considering several candidates for the position, Dijon have opted for an internal solution.”

Dijon President Olivier Delcourt had the following to say on the matter:

“David Linarès has been able to, over the course of seasons, acquire experience and climb various steps at the heart of the club. I decided to make him assistant coach, today I am giving him a new level of trust. Like me, a lot of players and employees at the club were convinced that he was the best choice. I want a coach that is close to his players, ambitious, competitive and who knows how to be respected. His time has come.”

Adil Rami adores Paul Pogba: “When he speaks, he is listened to, because of his charisma.”