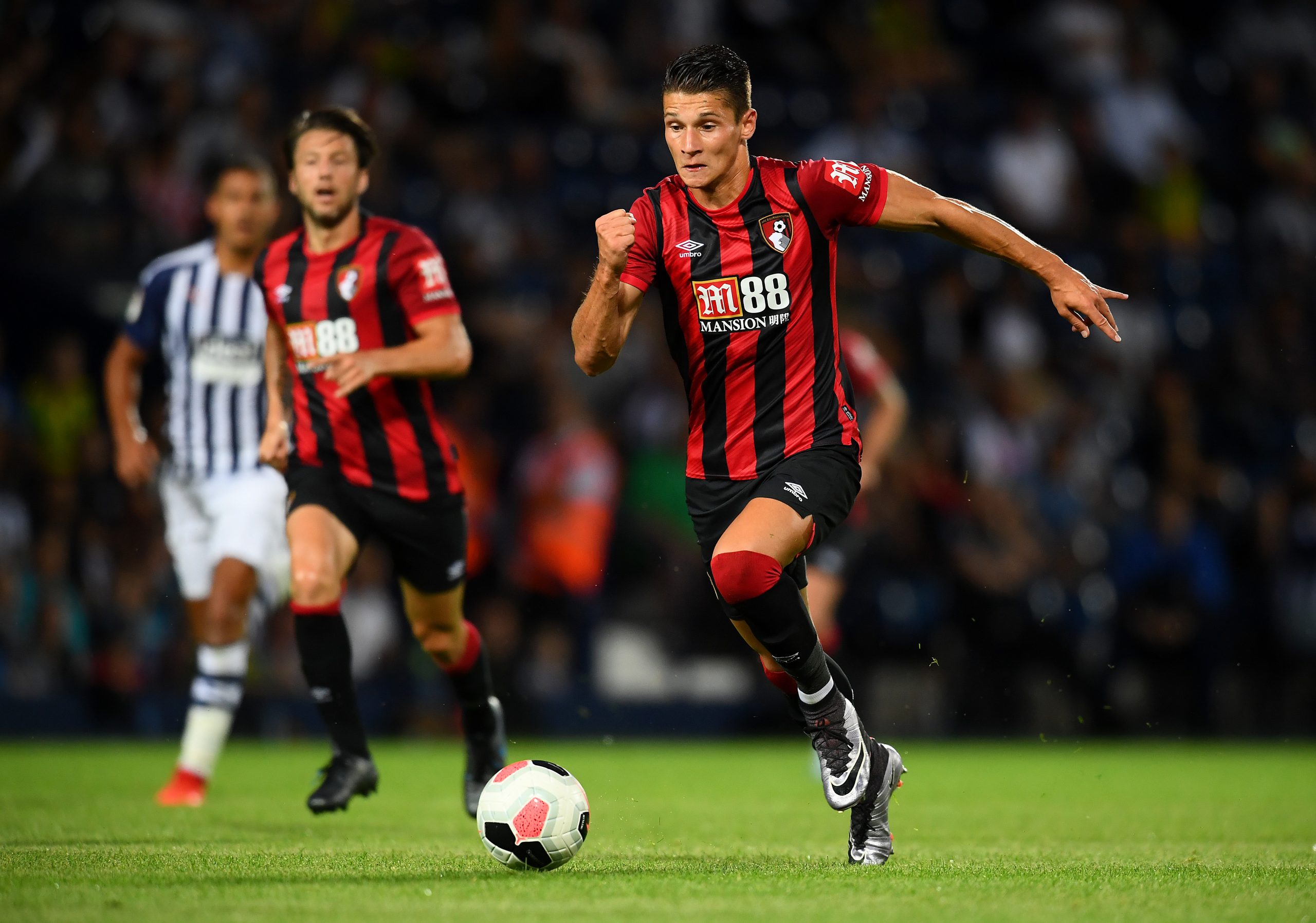 Ligue 1 side Dijon have announced the acquisition of 21-year-old Romanian attacking midfielder Alex Dobre from Premier League side Bournemouth on a 4-year contract.

The winger is understood to have joined for a fee of around €400k.

Dobre had the following to say upon the completion of the move:

“Dijon is a club that gives young players the chance to progress. I thank the board for having followed me, having shown that they wanted me the most. It will be a good opportunity for me to show what I am capable of. I hope that the supporters will like my qualities – pace and technique – and that I will win their faith and affection.”

Cédric Bakambu wants to stay at OM despite...