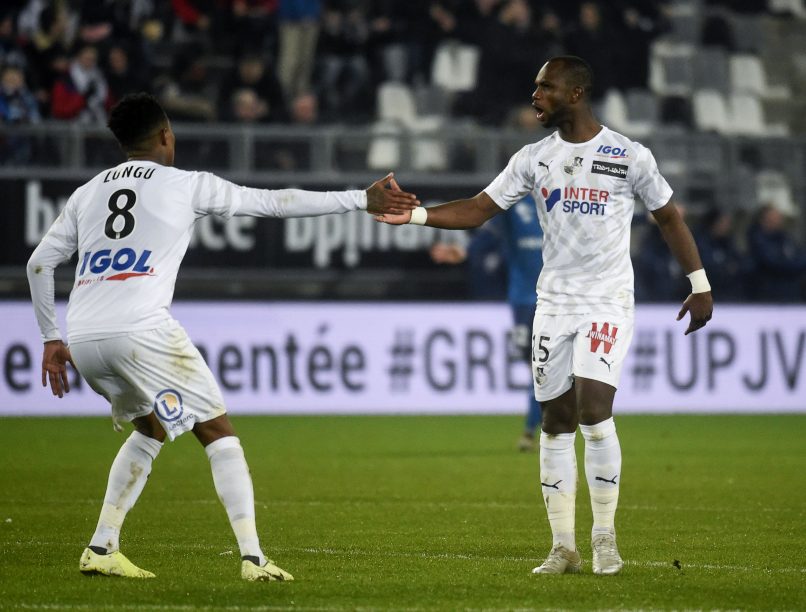 Ligue 1 side Dijon on Tuesday announced the arrival of 27-year-old Senegalese striker Moussa Konaté from French 2nd division outfit Amiens for an undisclosed fee believed to be around just over €2m.

Konaté has signed a 3-year contract with DFCO – his record is as follows in Ligue 1: 72 matches, 22 goals, 5 assists.

Dijon Sporting Director Peguy Luyindula had the following to say on the deal:

“Moussa is an attacker who knows how to score and who has a good sense of the goal. He has already proved that in Ligue 1 in recent years. he is a player who was on our radars and we are very happy to be able to count on him today.”