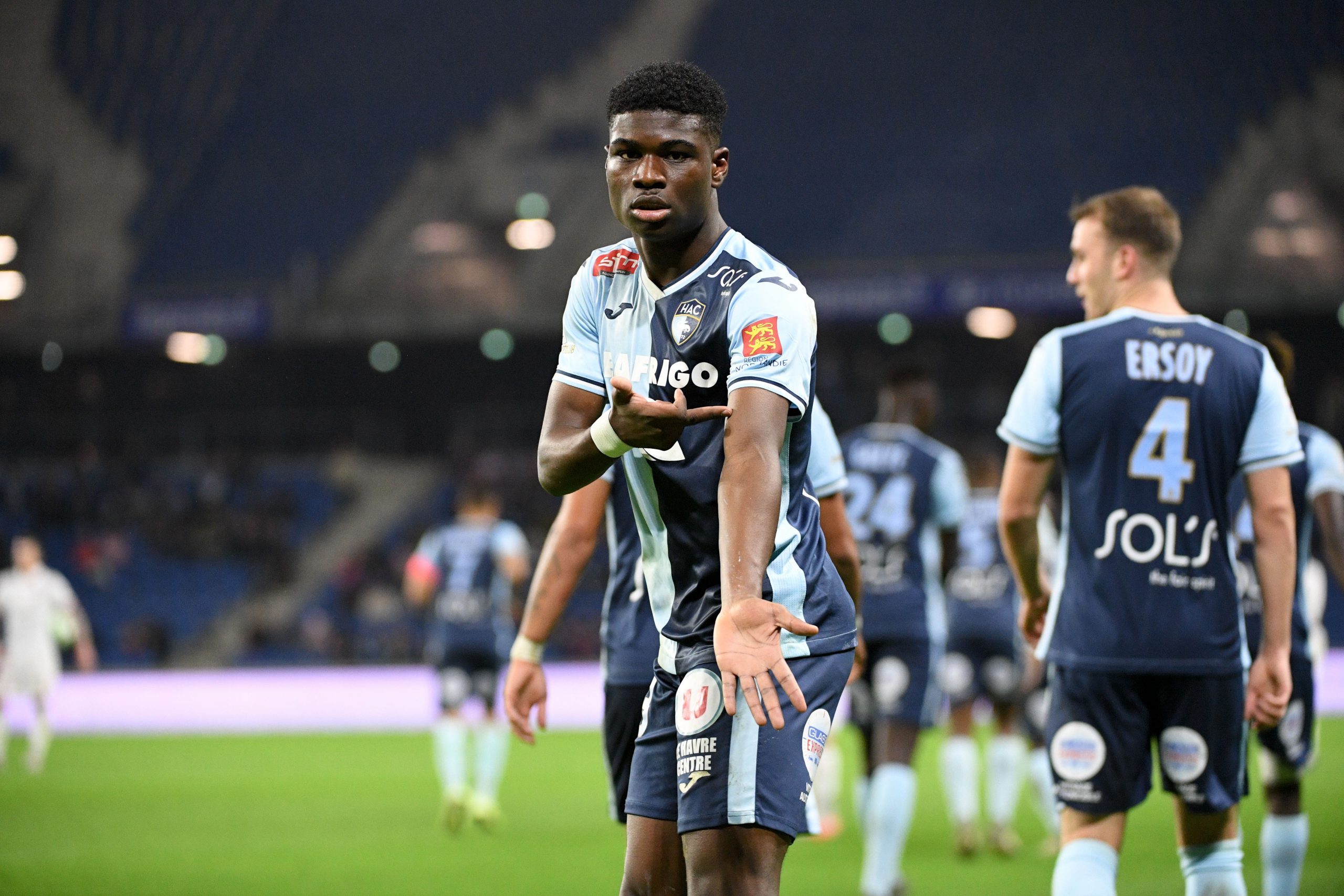 Ligue 1 side Dijon have announced the arrival of 19-year-old central midfielder Éric Junior Dina Ebimbe on loan with a reported €4m option to buy from PSG.

The teenager, who spent the 2019/20 campaign on loan at Ligue 2 side Le Havre, admitted that DFCO Sporting Coordinator Peguy Luyindula played a major role in his decision:

“I spoke with Peguy Luyindula and I immediately got the project, which I think, is the best for me. I immediately recognised myself in what he was saying and I was convinced by the ambitions of the club. I also chose Dijon because, here, everyone works together and with humility. To grow better, to gain in experience and maturity, it is better to play for a familial club, which shares my values.”