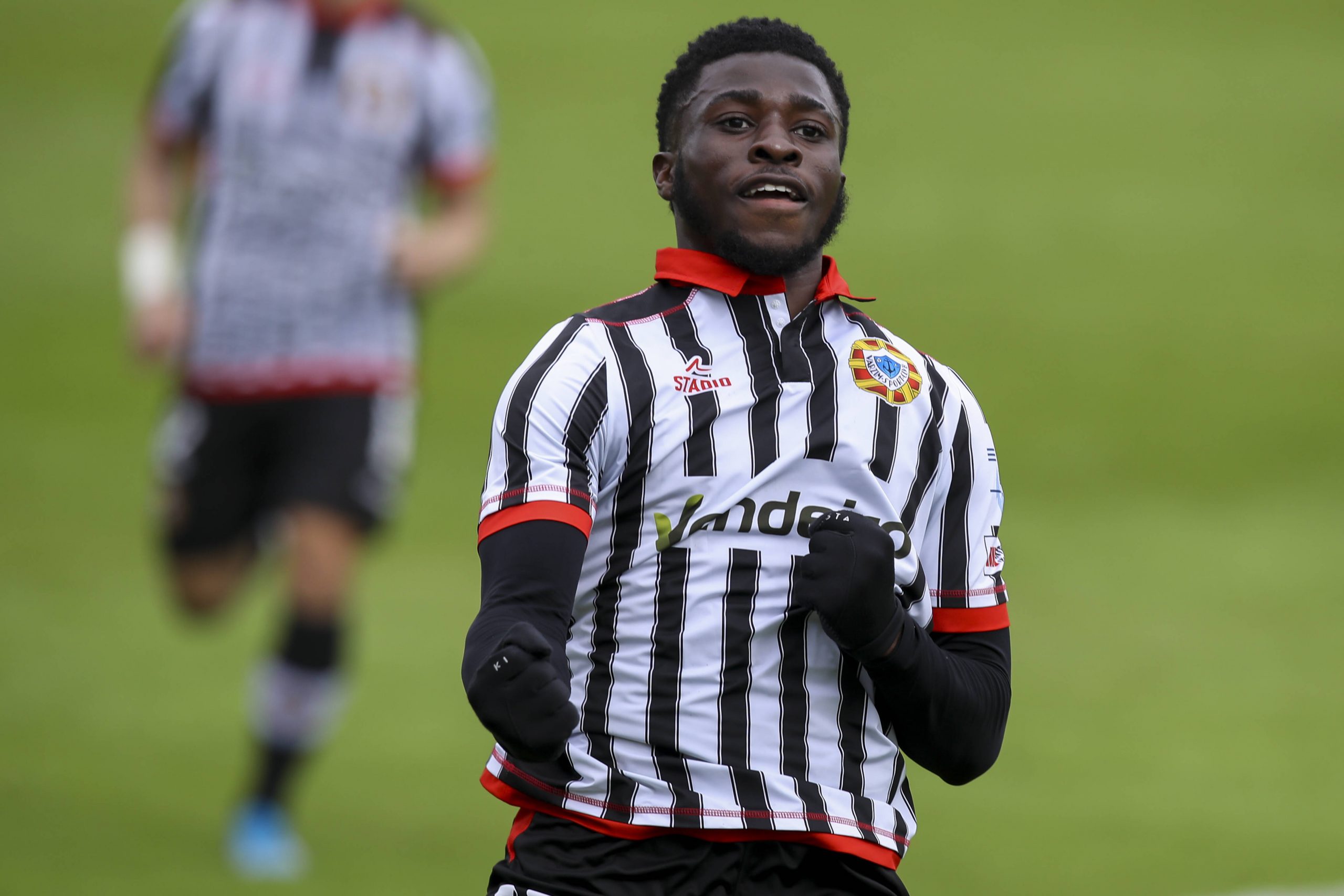 He has signed a 4-year contract with the French second division side after passing a medical – he has since joined up with the squad in their pre-season camp at Chambon-sur-Lignon.

Formed at Chelsea, the player made a Premier League debut with Crystal Palace in 2017/18 against Burnley. After a disappointing loan spell with Leyton Orient, Lumeka eventually found himself at Varzim, where he scored nine goals and delivered 4 assists in 28 matches.

French football fans back in the stands after lockdown