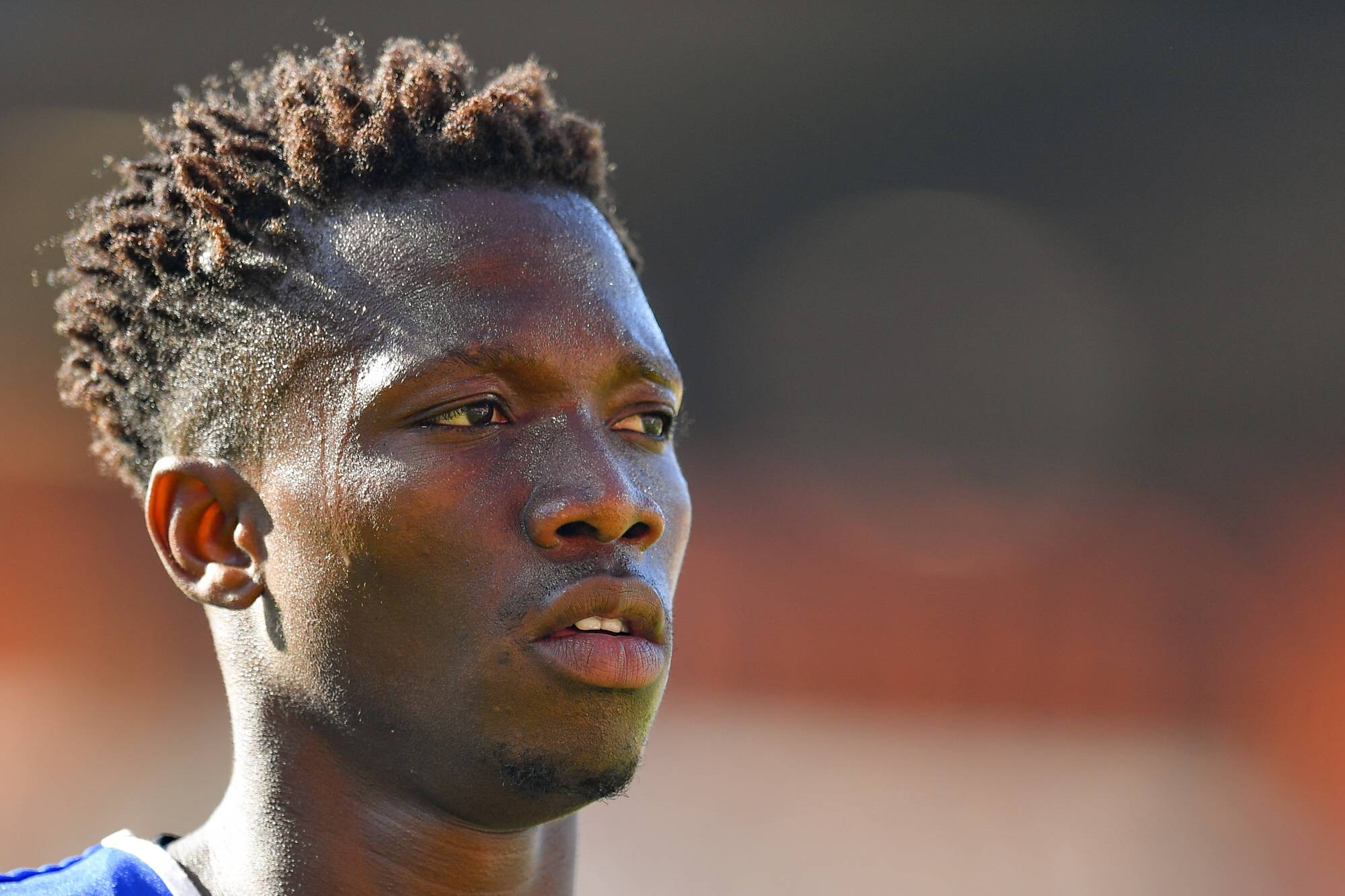 Mara spent the 2019/20 campaign on loan at Ligue 2 club Paris FC, and had been contracted to Les Merlus since June 2014.

Mara joins up with ex-Rodez midfielder Francis Dady Ngoy, who also signed with the Ravy Truchot-owned side.