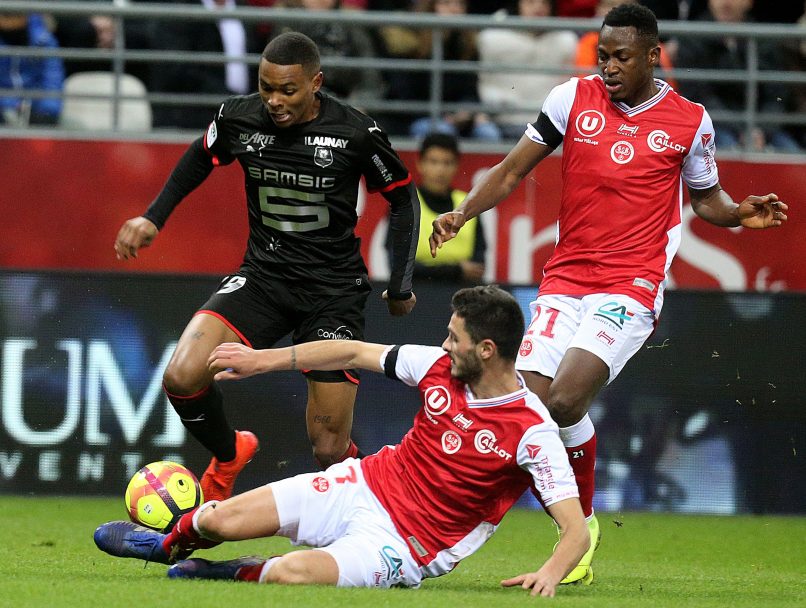 Ligue 1 side FC Lorient on Tuesday announced the arrival of 21-year-old right-winger Armand Laurienté from Rennes for a reported €4m fee.

There is also a 20% sell-on percentage fee clause attached to the agreement. Laurienté spent the 2019/20 campaign on loan with Les Merlus, scoring twice and producing 5 assists.

Laurienté has signed a 4-year contract with FCL.