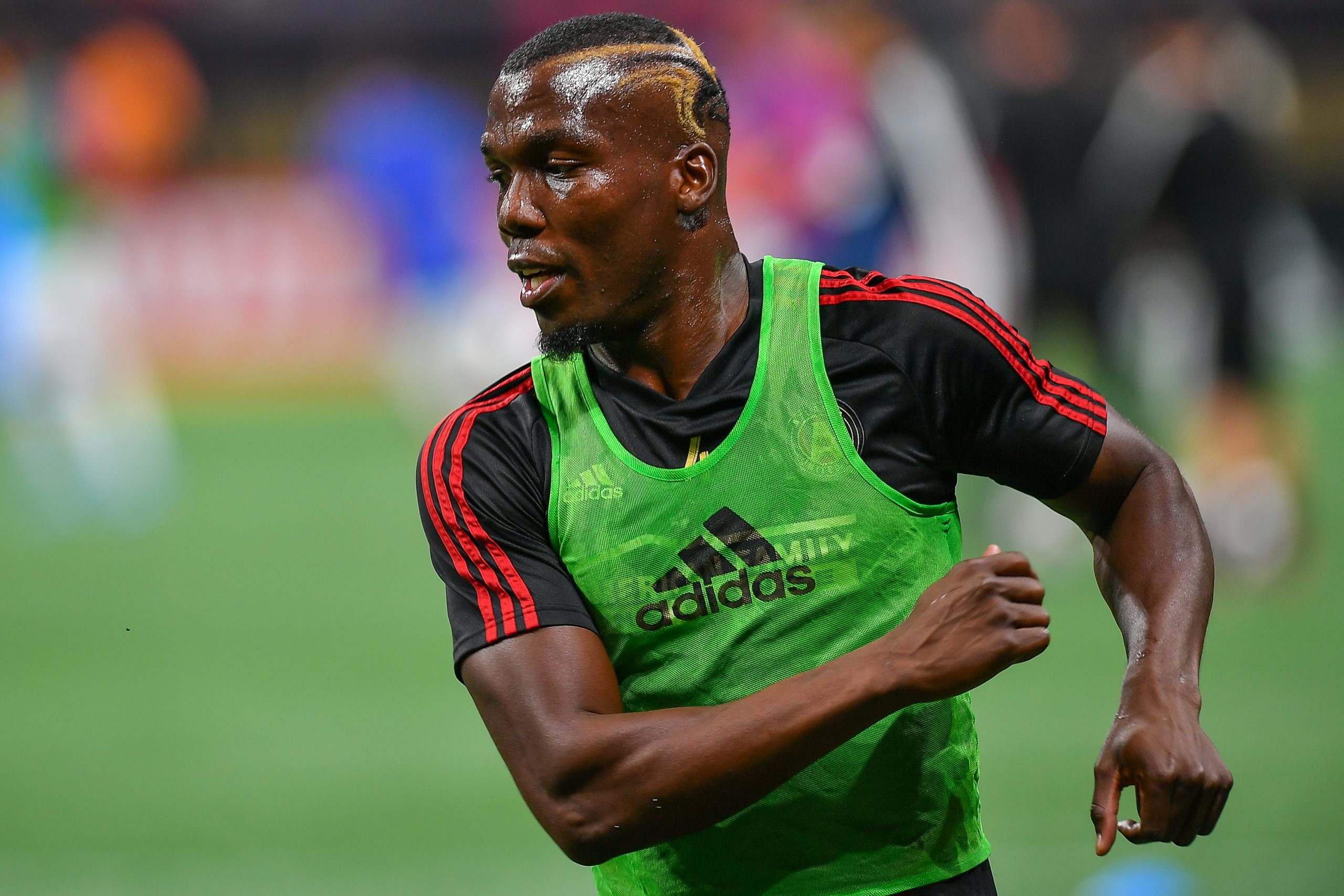 Ligue 2 side Sochaux have this morning announced the arrival of 29-year-old Guinea international central defender Florentin Pogba on a free transfer.

Manchester United midfielder Paul Pogba’s brother will join FCSM on a three-year contract and on a free transfer. He has been without a club since his contract with MLS side Atlanta United expired at the beginning of 2020.

He will formerly join Les Lionceaux next week, having already passed medical tests.

This marks his return to French football after a 2.5 year hiatus, having left St Étienne in January 2018.