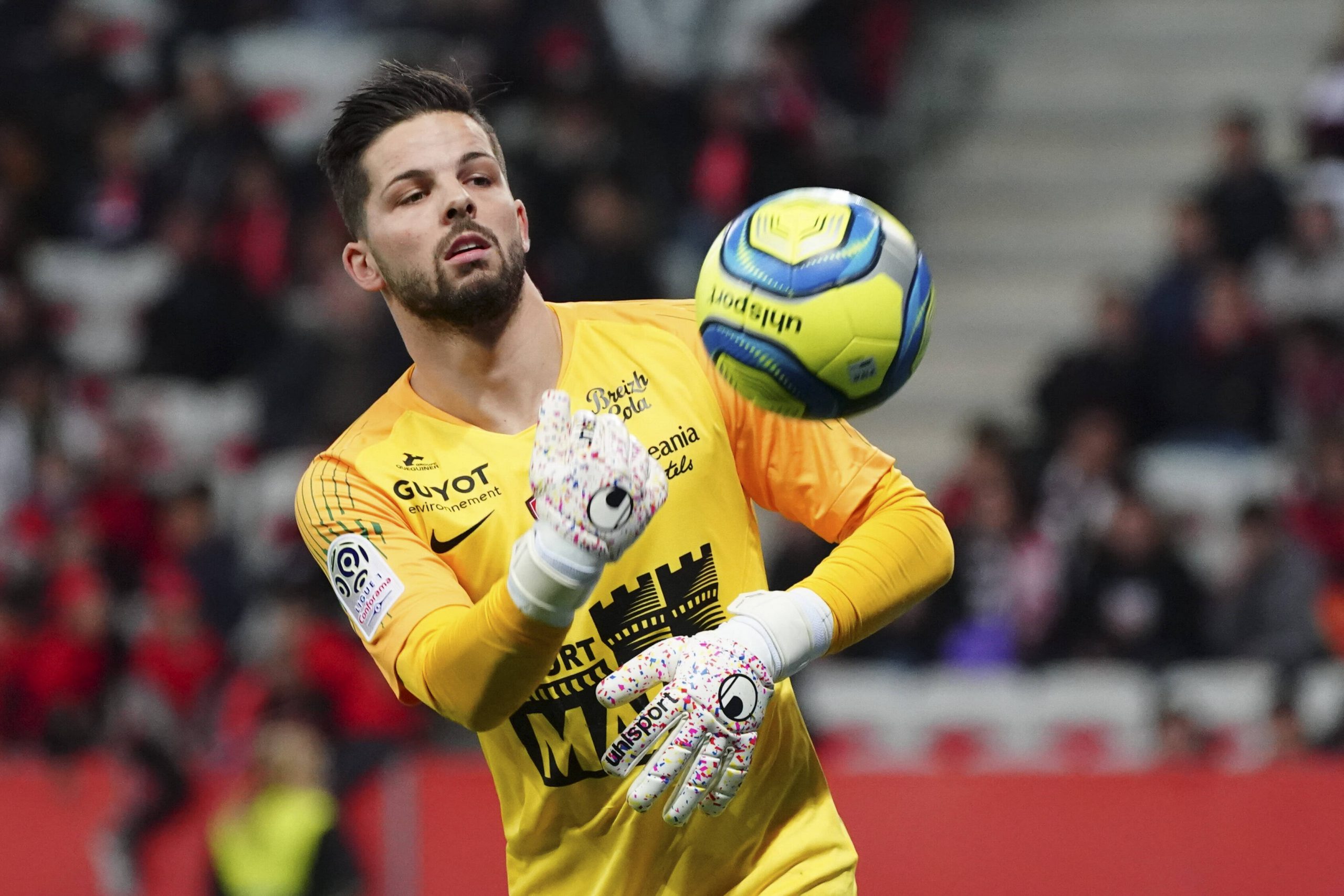 Ligue 1 side Brest have announced the contract extension of 23-year-old of French goalkeeper Gautier Larsonneur until 2023, which represents a 12-month increase in the length of his deal.

Larsonneur had received a lot of interest from French and English clubs this season and remains one of Les Bleus’ brightest future shot-stopping prospects – this is a nice early summer window coup for Olivier Dall’Oglio.

New crisis on the horizon for French football, as clubs fail to agree on how new TV deal should be shared

Exclusive | Grégoire Akcelrod: “We are experiencing an economic disaster for French football.”