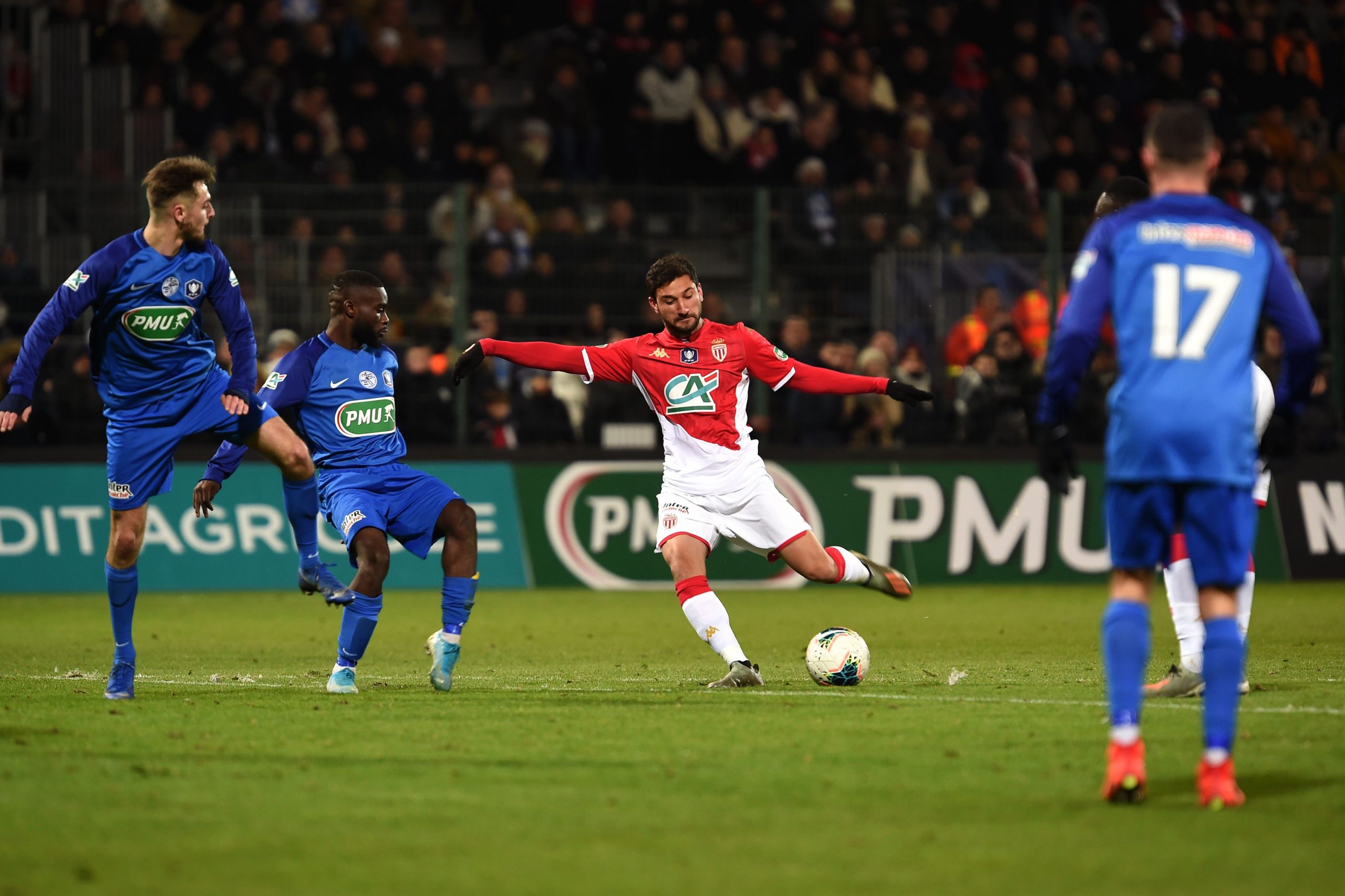 Ligue 1 side AS Monaco have this evening announced an agreement in principle with Brazilian outfit Internacional for the sale of winger Gabriel Boschilia.

Internacional have also announced the deal on their signed and indicate that the ex-Nantes loanee has signed a 3.5 year contract with his new club.