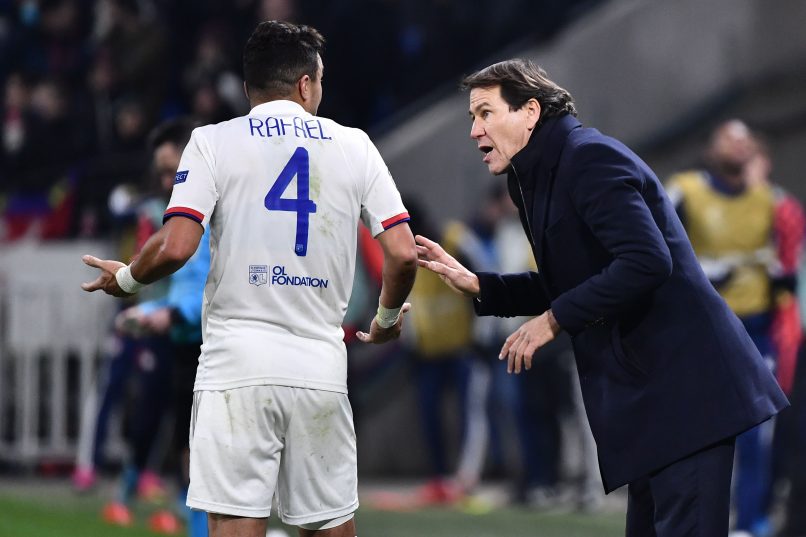 Ligue 1 side Lyon have this afternoon announced the departure of Brazilian full-back Rafael to Turkish giants Istanbul Basaksehir on a free transfer.

OL waved their right to a transfer fee despite the player having another 12 months remaining on his previous contract.

The ex-Manchester United man spent five season with the club, making 139 appearances and scoring twice. He told Lyon bosses this summer that he wanted to start a new adventure where he could be guaranteed regular playing time.