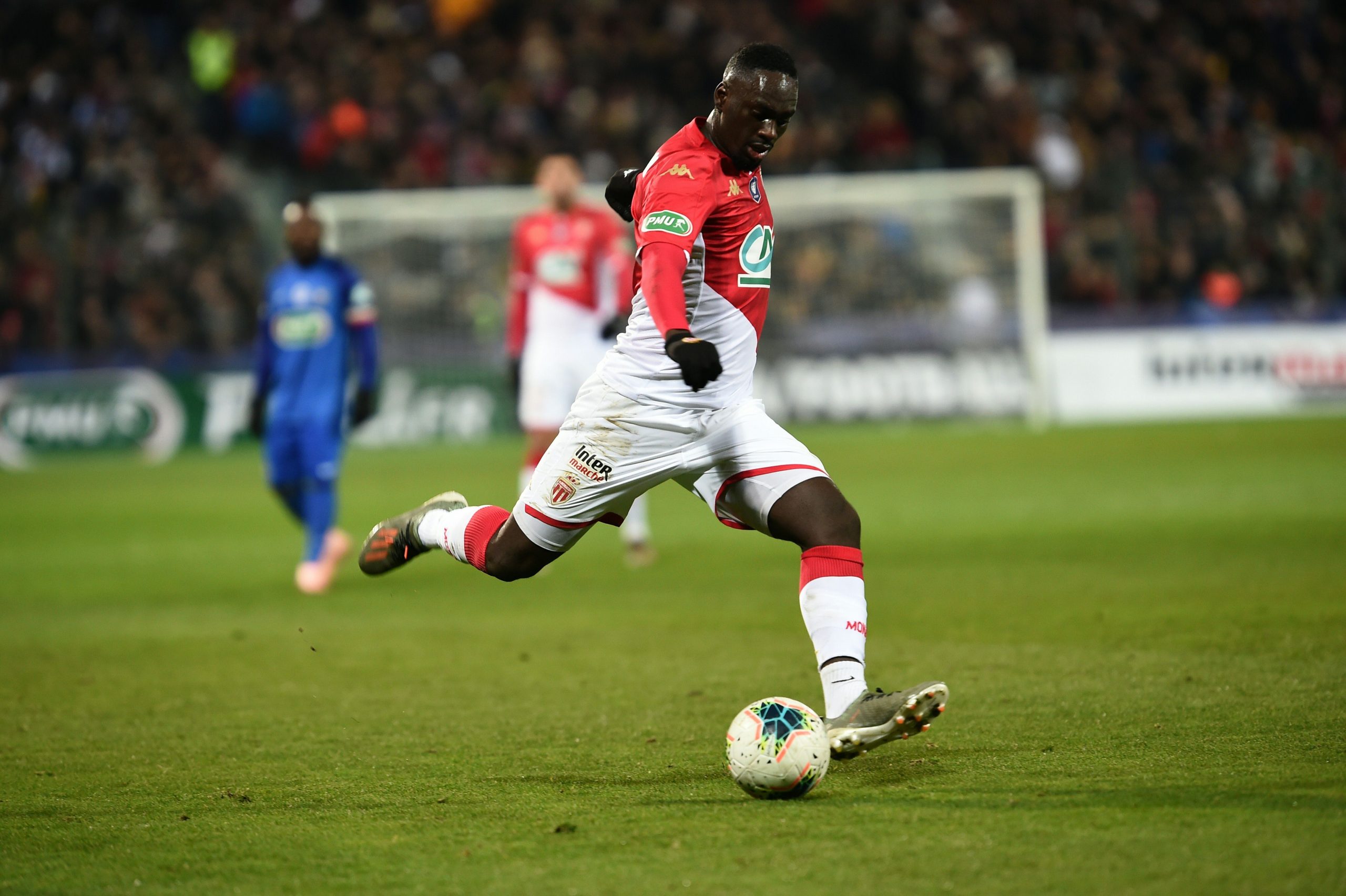 Championship side Leeds United have this morning announced the signing of 22-year-old French striker Jean-Kévin Augustin on loan until the end of the season from German outfit RB Leipzig.

The deal was made possible by AS Monaco, who agreed to cancel the player’s season-long loan spell with them 6 months early, after he failed to break into the starting XI largely due to the impressive performances from Wissam Ben Yedder.

Leeds have confirmed that the deal includes an option to buy.

To find out more on who Augustin is, click here.